With mere 2.4% of the world’s land area, India’s diverse habitats and ecosystems support 7% percent of all globally recorded species, along with second largest human population and the largest livestock population. Protecting biodiversity is a national priority since it is linked to the livelihoods of millions of people. Recognizing the relevance of biodiversity and its inter-linkages with livelihoods of people, the Indian Government has been working towards mainstreaming biodiversity into development.

With the objective to improve awareness and appreciation of the values of biodiversity and ecosystems service, the Ministry of Environment, Forest and Climate Change (MoEFCC), Government of India in partnership with the German Development Cooperation launched the ISBM project in 2012.

TII: The Economics of Ecosystems and Biodiversity – India Initiative (TII) aims at making the values of biodiversity and linked ecosystem services explicit for consideration and mainstreaming into developmental planning. TII targets action at the policy making levels, the business decision level and awareness of citizens. TII has prioritized its focus on three ecosystems—forests, inland wetlands, and coastal and marine ecosystems.

IBBI: The India Business and Biodiversity Initiative (IBBI) serves as a national platform for businesses and stakeholders for dialogue, sharing and learning, ultimately leading to mainstreaming sustainable management of biodiversity into businesses. Launched in May 2014, IBBI is hosted by the Confederation of Indian Industry (CII). 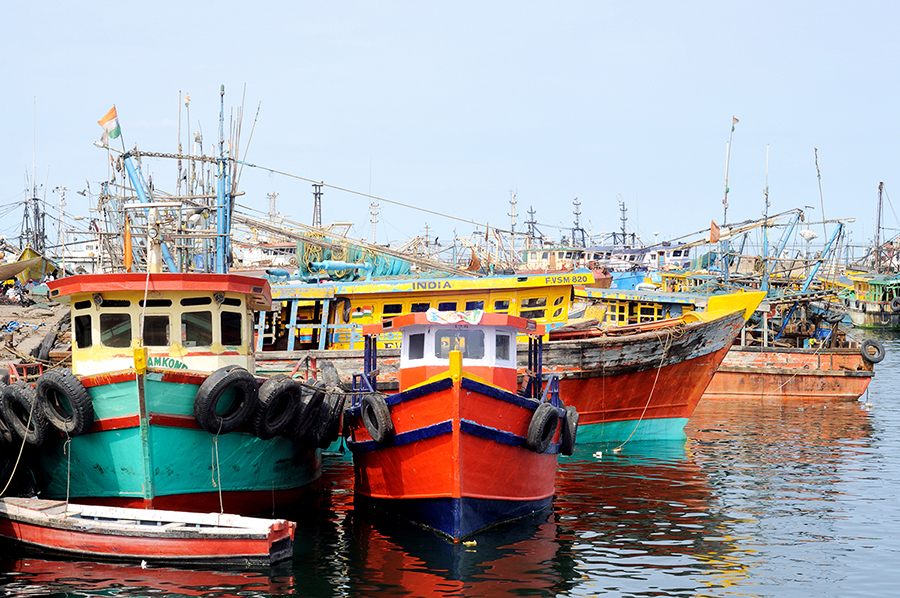 Chilika Lake, Odisha provides a wonderful storyline on positive economies of ecological restoration. The lagoon lake was facing a slow conversion to a freshwater lake, threatening a unique ecosystem as well as livelihood base of 200,000 of fishers and 400,000 farmers. It also posed a threat to the habitat of largest wintering ground for migratory water birds and almost endemic Irrawaddy dolphins. Integrated interventions in the year 2000 were made on a physical and societal scale to check this conversion which apparently sought huge programmatic expenses.

TII study, undertaken with support from Chilika Development Authority and Wetlands International-South Asia, while evaluating the cost and benefits sustained, found that every dollar invested has returned the five dollar benefits through sustained flow of ecosystem services. The study evaluated only fisheries, aquatic ecosystem, and non-use value benefits. Other significant achievements were seen at Manglajodi, a shore village where communities are using ecotourism as an opportunity to become bird guides from poachers. The Site manager feels that the study has provided an additional argument to draw policy intervention and investment for conservation.

Dr. Ajit Pattnaik, Chief Executive, Chilika Development Authority quoted at a National Workshop on Integrated Management of Ramsar Sites, Chilika in Jan 2015, “Chilika present a unique case of wise use of resources. It had a total programmatic cost of restoration at USD 22.8 million over 25 years. The study has suggested that we were successful in the creation of asset with an annual benefits flow of USD 72 million supporting livelihoods of 0.4 million households. In a discussion with the state-level policy makers, we were successful in convincing them with these results, and to draw State government allocated a fund of USD 4.1 million for supporting restoration for next five years.” 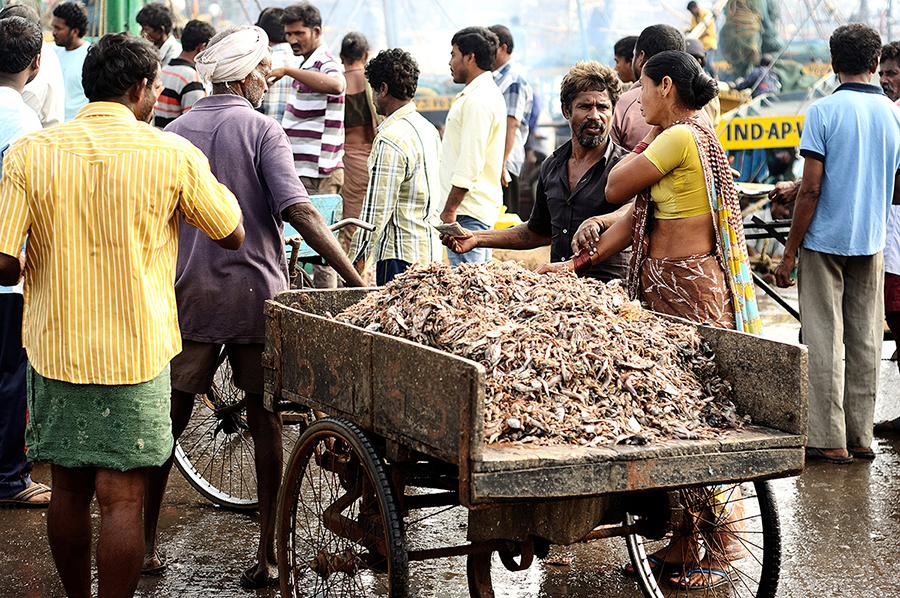 Vultures, nature’s primary scavengers, have a significant role to dispose-off wild as well as livestock carcasses and thus maintain a check on the epidemic and secondary scavengers like feral dogs.  Various studies have established that Gyps Vulture has lost their 99% population due to indiscriminate use of diclofenac medicine in veterinary. Despite the ban on the veterinary use, large vials prescribed for human use were illegally used for livestock. This forced the governments to put in place carcass rendering plants at several places. TII study and IUCN evaluated the cost of carcass disposal plants to estimate the economic value of the scavenging service provided by Vultures.

The comparative analysis of disposal plants with vulture breeding cost revealed that the scavenging service of a single vulture would value around USD 11,583. The resultant increase in the population of secondary scavengers such as dogs, jackals and rodents would result in increased expenditure on diseases like rabies, leptospirosis in humans and canine distemper in Tigers, a major cause of human-tiger conflicts. The study also found breeding 600 vultures would cost 75% of the cost of a medium carcass rendering plant. This will also ensure ecosystem service flow from the tiger landscape.

The scientists associated are using the study results to raise the awareness of policy makers and Commons by large. They are making a case for breeding vultures and releasing them in the wild. The study has been widely published in Hindustan Times, a leading National Daily; in Spiegel, a German Leading Weekly and also on the Global website of IUCN. It has also added to a favourable environment for a conservationist to convince policy makers to ban the large vials of Diclofenac for human consumption which was illegally used for treating livestock. For more details, read Article on Global IUCN website