ASEAN Sustainable Agrifood Systems (ASEAN SAS) project is one of the two modules under the ASEAN-German Programme on Response to Climate Change: Agriculture, Forestry and Related Sectors focusing on the promotion of sustainable agricultural production. The project supports ASEAN Member States to improve the agrifood sector along entire value chains in the rice, vegetable, and fruit. This includes factors such as further processing and market linkages for small farming households. The project emphasises on biological control agents, soil and nutrient management, and farm economics.

(2) Implementation of production technologies:
Promotion of the use of sustainable inputs and crop management practices through capacity development.

its quality. In short, the food we produce must be safe to consume.” 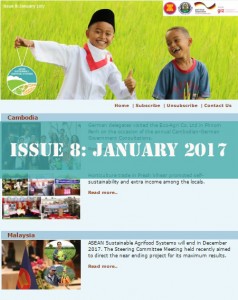 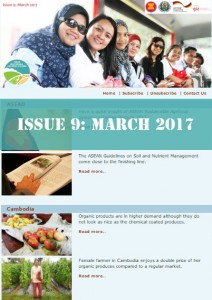 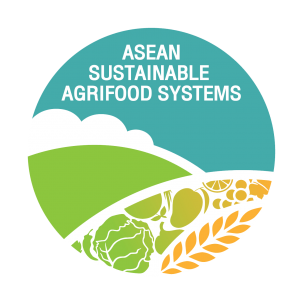 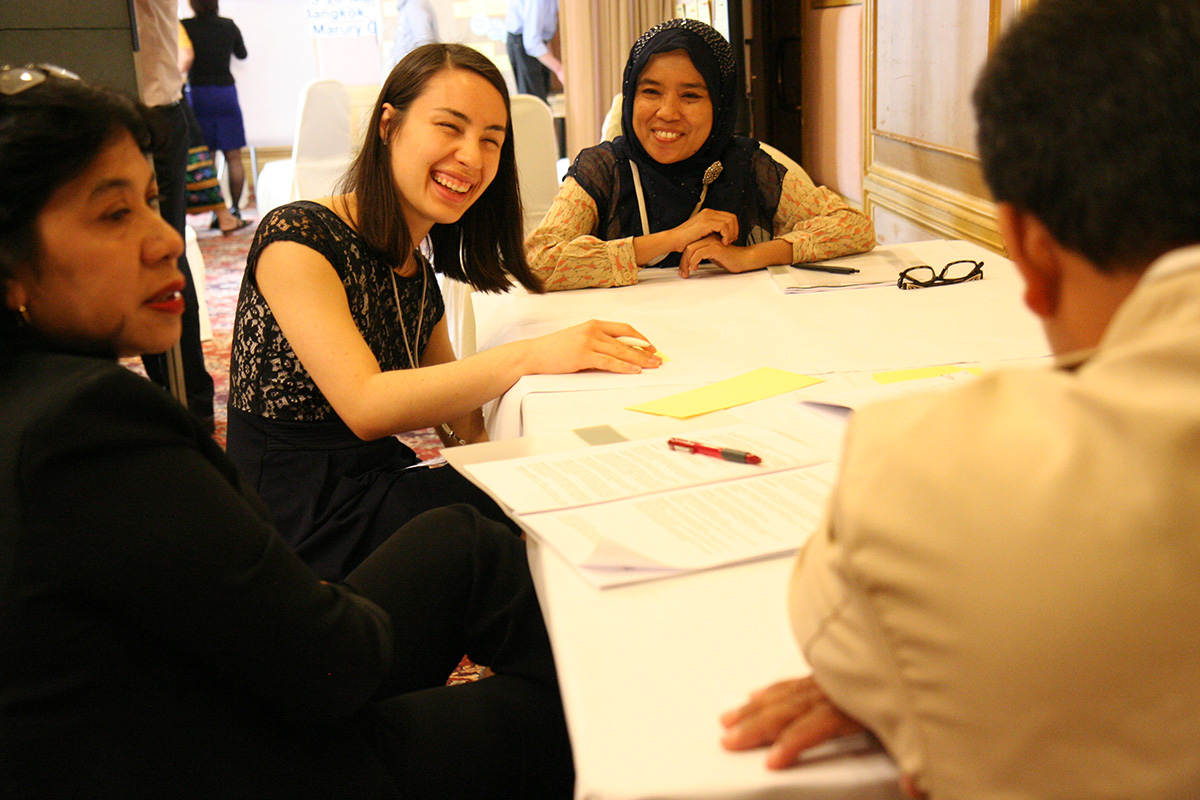 Aiming at improving food and nutrition security in the region, Policy Dialogues on Food and Nutrition Security and the ASEAN Integrated Food Security (AIFS) Framework in Lao PDR, Myanmar, and Thailand were organized in 2015 to give a platform to national stakeholders including high level policy makers from concerned ministries, development partners, civil society organisations, and the private sector to discuss key challenges, issues, and roles of responsible agencies, and the contribution of the Sustainable Agrifood Systems towards food security. The three events were attended by roughly 200 participants. As result, recommendations, priority actions, and cooperation mechanisms to foster collective efforts in implementing national policies and strategies were reached.

Mr. Cheattho Prak, a Deputy Director-General of General Directorate of Agriculture, Ministry of Agriculture, Forestry and Fisheries in Cambodia said before attending the regional food and nutrition security training in March 2015, he initially only concerned about producing sufficient food to meet the demands of the country when talking about food and nutrition security.

“I am now better aware that food security is also about having a sustained variety of nutritious and safe food. For example, children know about the kind of food they should eat, how to select and cook and eat properly,” he said.

ASEAN SAS has implemented pilot projects with public and private sectors to select successful crop protection and pest management models through the use of Biological Control Agents (BCA) and Pest Integrated Management that sustain the livelihoods and competiveness of local agriculture for the future development of regionally-coordinated and national policy and strategy recommendations.

Indonesia, for example, ASEAN SAS has partnered with the agro-tourism Taman Simalem Resort (Tsr) together with the Islamic University of North Sumatra in providing knowledge and skills to local farmers in the use of bio-inputs, and giving certification support for organic production. About 70 farmers adopted organic practices and received ‘Organik Indonesia’ certification. Income of organic farmers was increased by 180 percent for growing organic fruits and vegetables since the establishment of partnership. 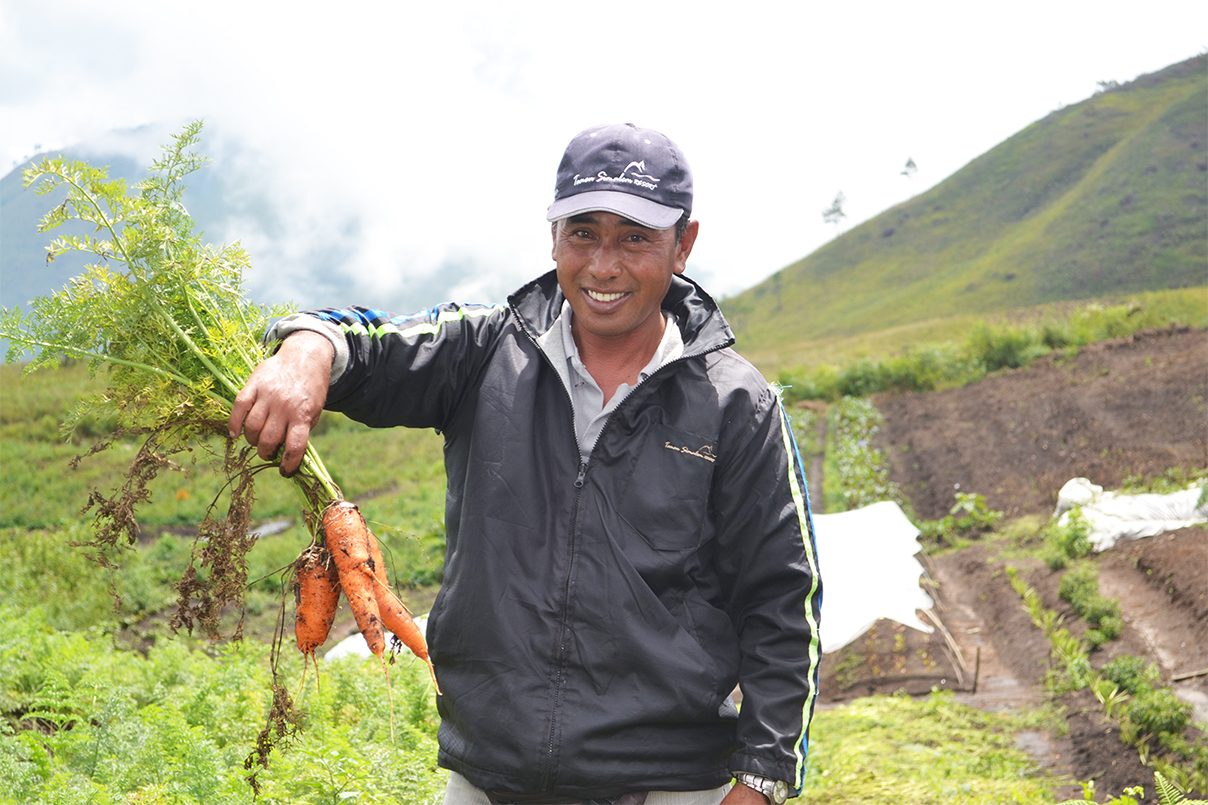 “We have yields increased and earn higher income because we changed from traditional farming with chemical inputs to organic practices. And, we have farming contract with Tsr which provides us the support needed for organic farming and also receive our produces at a guaranteed price.”