Traditional Knowledge: A Safekeeper of Biodiversity 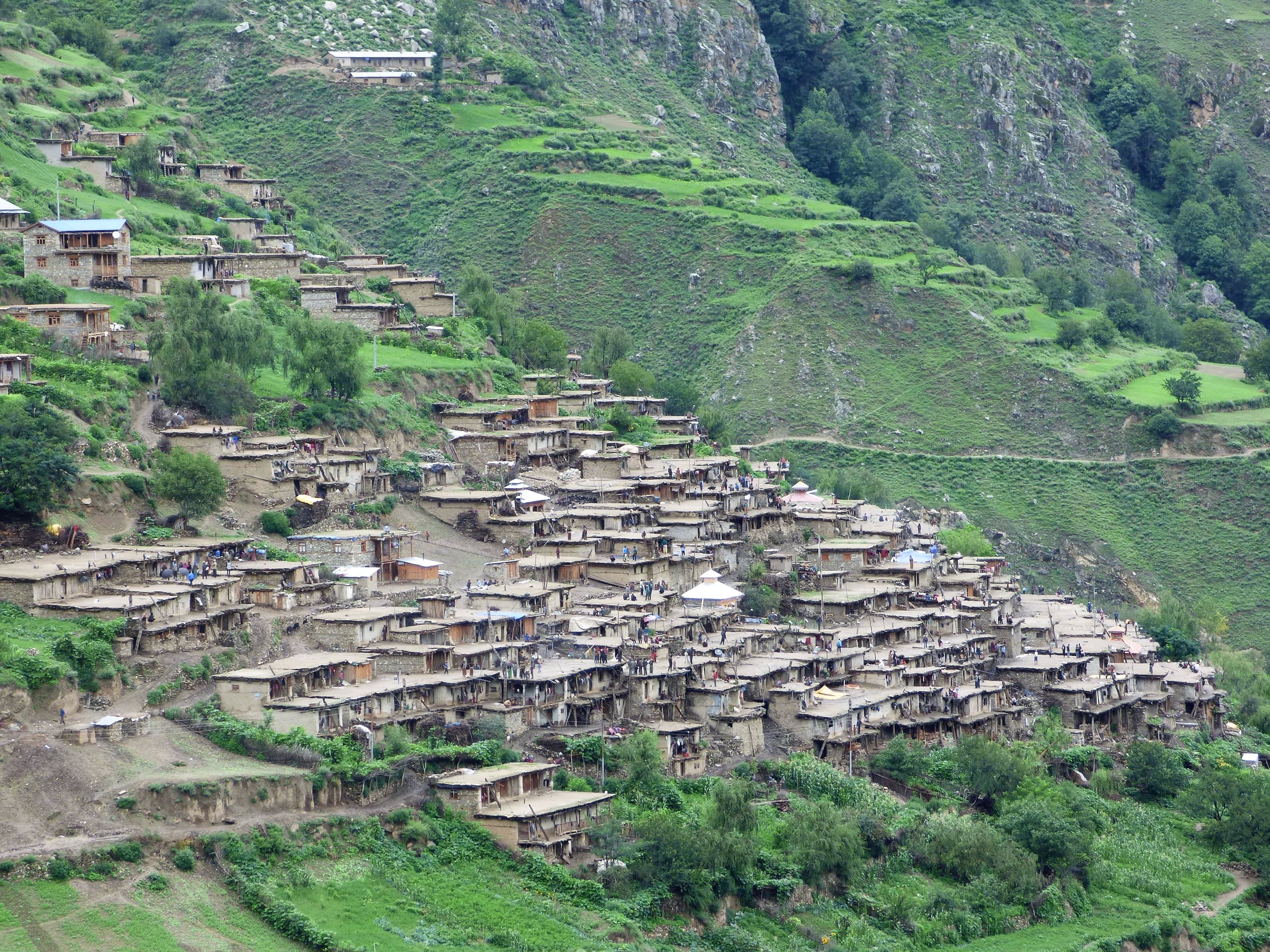 Thehe village in Humla district in Nepal (by Abhimanyu Panday)

Thehe is a village in the eastern part of Humla district in Nepal. Its solitude makes the village highly depended on its surrounding nature which is not only a source for fuelwood and fodder, but provides the community also with medicine. For generations different plant species and body parts or eggs of animals such as the yolk of the white-rumped vulture (Gyps bengalensis) have been used to treat conditions like diarrhea, stomach aches, fever or boils. Some of the species like the fungus Morchella conica also have a high economic value for the people of Thehe and are being traded with relatively high returns. However, changing climate, soil loss, modified land use and overuse of natural resources have led to a significant decrease in biodiversity in the Hindu Kush Himalaya. This is aggravated by the fact that communities who are dependent on the local biodiversity are getting minimal benefits from its use by outsiders.

The traditional knowledge accumulated over generations on local biodiversity is slowly sliding into oblivion. Being alarmed at this, the Kailash Initiative implemented by the International Centre for Integrated Mountain Development (ICIMOD) with the support of local partners, the United Kingdom’s Department for International Development (DFID), and the Deutsche Gesellschaft für Internationale Zusammenarbeit GmbH (GIZ) commissioned by the German Federal Ministry for Economic Cooperation and Development (BMZ), have been supporting China, India and Nepal in their efforts to preserve this knowledge and the biodiversity related with it. 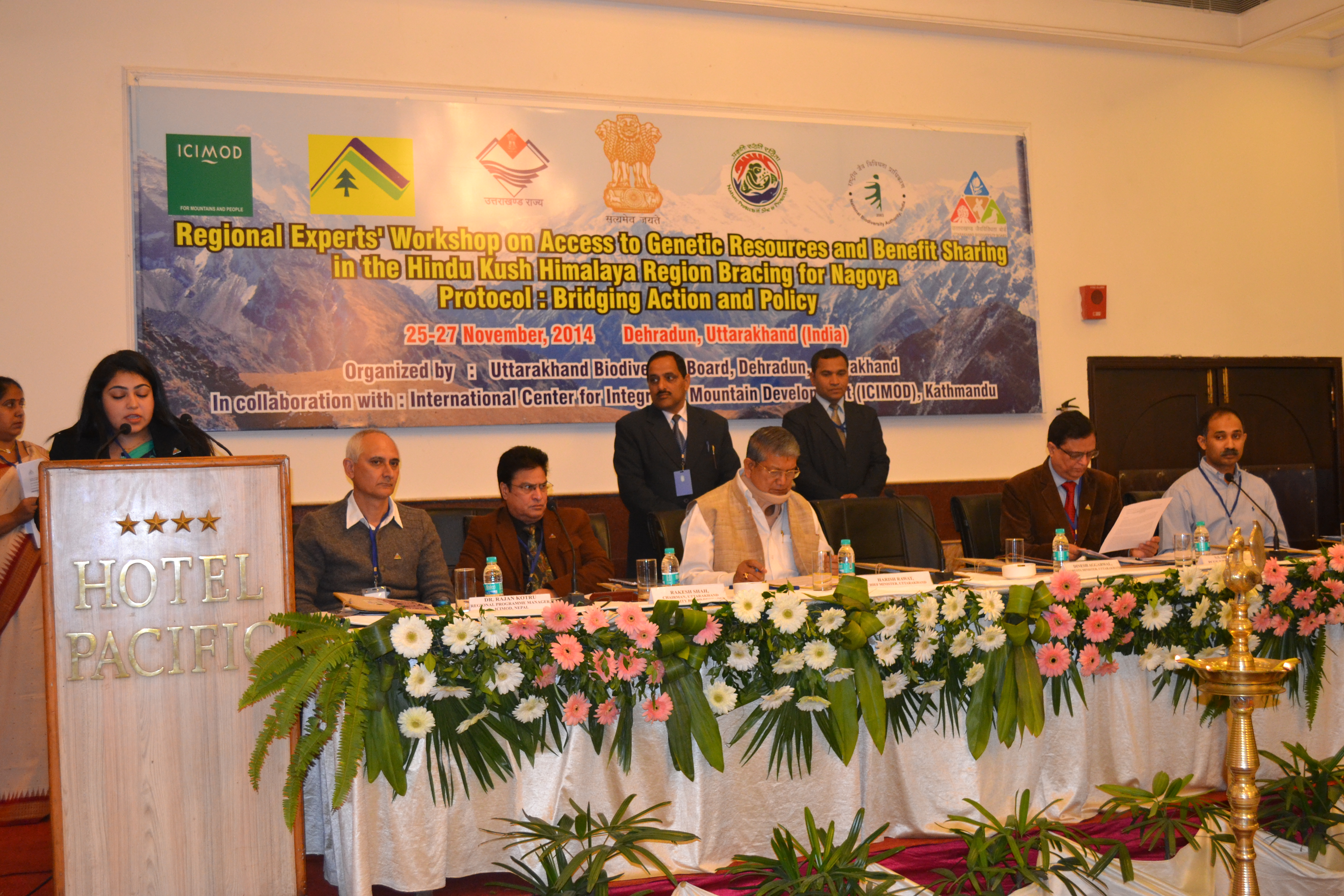 Therefore, the Kailash Initiative is working on different levels. On the policy level, it supports the Government of Nepal in its efforts to ratify the Nagoya Protocol, a complementary agreement to the Convention on Biological Diversity on Access and Benefit-sharing. In addition, it has been giving inputs on how to translate the convention into effective national legislation.

On a regional level, the Kailash Initiative has created a platform for its three partner countries. This gives them an opportunity to share their experience and problems in regard to the ratification process of the Nagoya Protocol and in better understanding the various benefit-sharing mechanisms. Especially India, having a national legislation and consequently having ratified the protocol in 2012 becoming a party in 2014, can now share its experience in the implementation indicating challenges, lessons learnt and good practices for China and Nepal.

Furthermore, the Kailash Initiative is working actively with its partners in its pilot communities in the three countries. In India, the State Biodiversity Board of Uttarakhand state together with communities have created numerous people’s biodiversity registers pooling information about local biodiversity and associated traditional knowledge for each concerned village. Not only secures this register indigenous knowledge and related economic benefits for local communities, but also ensures the sustainable use of biological resources of the village and its surroundings. The next step will be the verification of the biodiversity register transforming it into a legally binding document. This way, the traditional knowledge will officially belong to the person or community who provided it, and can support them with its potential economic benefits.

It will also enable communities to plan their use of the local biodiversity more efficiently and sustainably. In order to facilitate that, partners and communities have set up local Biodiversity Management Committees (BMCs) that will ensure a fair sharing of access and benefit in the future balancing community and commercial interest. 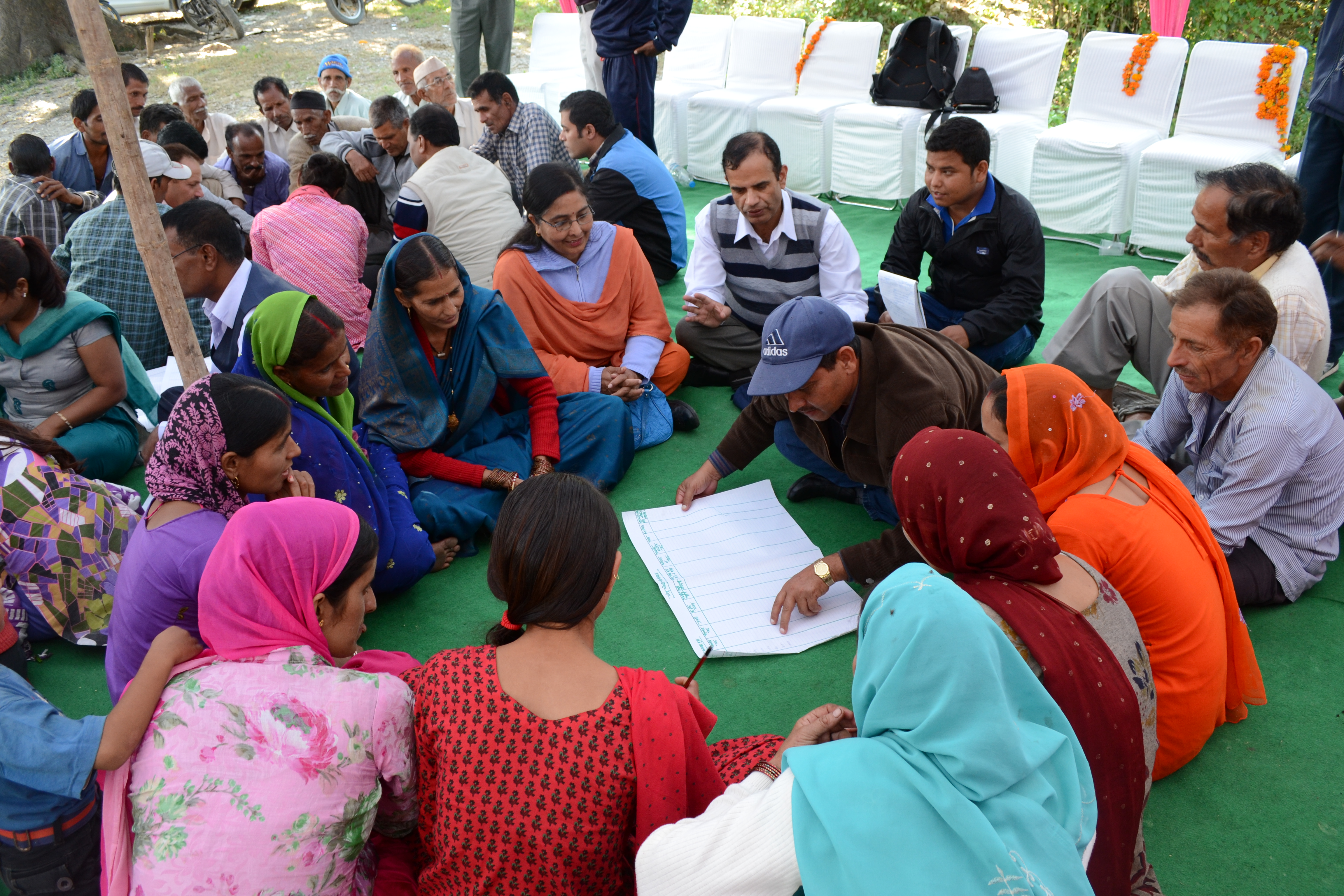 In support to the Government of Nepal, the Kailash Initiative initiated the formation of BMCs in village development committees in Nepal as well as the formulation of biodiversity registers in communities in the districts of Baitadi, Bajhang, Darchula and Humla. This will ensure that species like Thehe’s fungus Morchella conica as well as the related traditional knowledge and benefits will be protected and support the community.

Biodiversity at the Heart of SNRD Asia

One of the core issues at the epicenter of SNRD Asia are biodiversity and nature conservation. Through the function of a Working Group on Biodiversity, we have been actively engaged on a number of regional efforts with regards to conservation and promotion of the topics. The Working Group connects professionals in more than 10 South and Southeast Asian countries working on the conservation of biodiversity in a variety of ecosystems and contexts.  Supported by the Tandem-Partners in GIZ headquarters, the Working Group promotes the exchange and discussion the latest scientific knowledge and initiatives on biodiversity.

The collaboration of its members is organised through a set of sub-working groups dealing with the following fields of interest:

Learn more about the work of the Working Group, at snrd-asia.org/what-we-do/biodiversity/