Designated as a Priority Seascape under the Coral Triangle Initiative on Coral Reefs, Fisheries and Food Security (CTI-CFF) by the six member countries (Indonesia, Malaysia, Philippines, Papua New Guinea, Solomon Islands, and Timor-Leste), the Sulu-Sulawesi Marine Ecoregion (SSME) serves as a geographic focus of investments, actions and conservation and climate change related results under the CTI-CFF-Regional Plan of Action (RPOA).

The project aims to address the urgent threats faced by the coastal and marine resources of the Coral Triangle by establishing mechanism for cooperation with the overarching goal of conserving marine biodiversity towards a sustainable management of resources in the SSME. 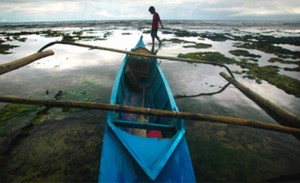 A multi-mission patrol boat purchased for the Philippine Bureau of Fisheries and Aquatic Resources (BFAR), was fully manned and now conducts regular patrols in Palawan waters in the Southeast of the Philippines. Shortly after the boat was put into operation it already apprehended two fishing vessels that were illegally traversing municipal waters. Both vessels were charged with operating “hulbot-hulbots” (Danish Seine), fishing gear prohibited to be used in municipal waters, as well as employing unlicensed fisher folk or crew. Officials filed cases against the vessel operators.

The multi-mission patrol boat is one of the measures to improve BFAR’s capacity to enforce national and local fisheries laws under the auspices of GIZ’s “Support to the Implementation of the Tri-National Sulu-Sulawesi Marine Eco-region (SSME) Comprehensive Action Plan” Project. 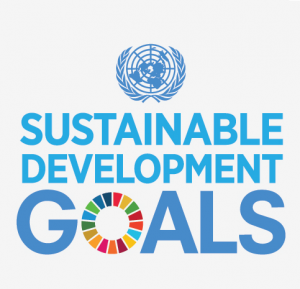 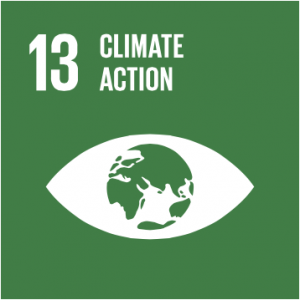 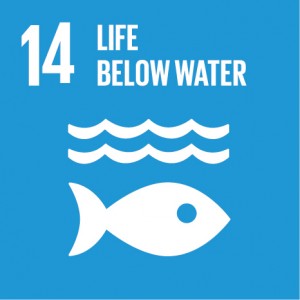 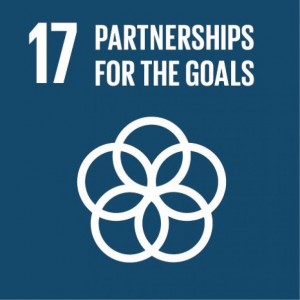