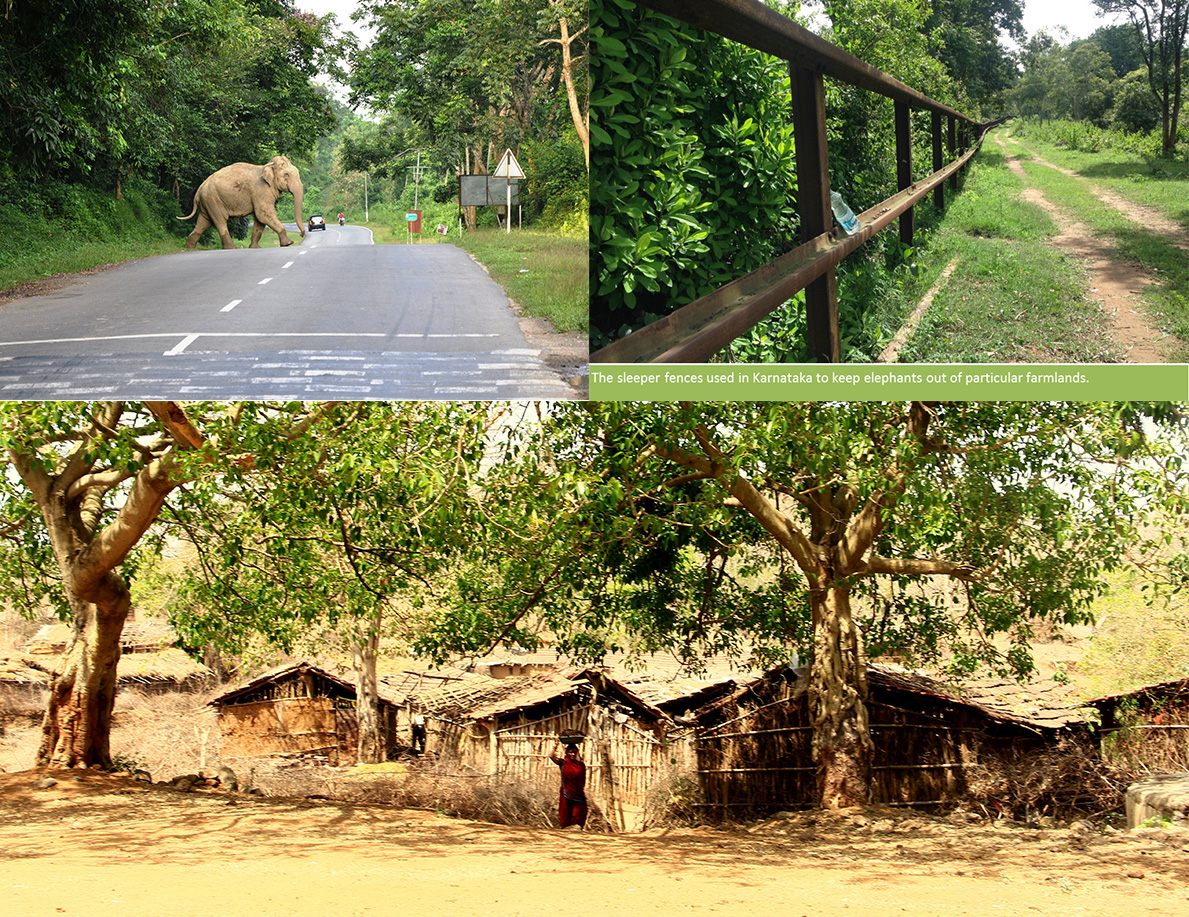 The Human-Wildlife Conflict Mitigation (HWC) project aims at providing technical support at the national level, and effective implementation of HWC mitigation measures in selected states. The project pilot sites are: Haridwar Forest Division and adjoining landscape including Rajaji Tiger Reserve in Uttarakhand, Gorumara Wildlife Division in West Bengal, and Kodagu Forest Circle in Karnataka.The main objective of the project is that the rural population in project areas, where agreed guidelines and tools are applied to mitigate human-wildlife conflict, is better protected against it. The project takes the approach of harmonious coexistence, by ensuring that both—human and wildlife—are protected from conflict. This approach follows the modern wildlife conservation principles to balance the needs of people with the conservation of nature.

The project focuses on three output areas to achieve these objectives:

Biodiversity plays a fundamental role in sustaining ecosystem processes and in the continuous delivery of ecosystem services. These services are the foundation of livelihood security, health, and overall well-being of human societies. Conservation of biodiversity—including wildlife—is essential for India because the consequences of biodiversity loss and the resulting loss of ecosystem services will have a far-reaching impact on livelihoods. In addition, it will affect the overall well-being of human communities, as well as their cultural heritage where coexistence is the natural way of living.

The situation in India, however, is changing with increasing human population and subsequent demand for natural resources. This is leading to degradation and fragmentation of natural habitats thus, creating a situation where humans and wildlife are competing for the same resources. This shift from ‘coexistence’ to ‘conflict’ has the potential to undermine the existing and future conservation efforts and also hinder the achievement of both Sustainable Development Goals (SDGs) and Biodiversity Targets. The mitigation of human-wildlife conflict is thus emerging as one of the key issues of concern. It is crucial to address this issue holistically and to co-create mitigation solutions by engaging all relevant stakeholders.

The project takes a holistic approach in addressing human-wildlife conflict by considering the thematic triangle of driver-prevention-damage mitigation. To address the drivers of HWC, macro planning tools, framework guidelines and Standard Operating Procedures (SOPs) are being developed. To prevent HWC, Early Warning and Rapid Response systems are being developed and to mitigate HWC, landscape level planning, cross-sector and multi-stakeholder forum for HWC mitigation are being developed. The project follows a multilevel approach with mutual learning feedback loop (national, selected states, pilot sites), by engaging the key stakeholders at all levels throughout the project implementation, with focus on the well-being of the rural poor and women. The project supports cooperation among key sectors and stakeholders by setting up cross-sectoral working groups for developing national strategies and action plans, SOPs and Human-Wildlife Conflict Management Action Plans (HWCMP) for selected forest divisions.

The key focus area of the project is facilitating competency-based capacity development of the key stakeholders. The effectiveness of this is achieved by using the holistic approach and developing a nationally-standardised yet locally-customised curriculum and training material. To ensure sustainability, training institutions are engaged in the planning and implementation of the training courses from the beginning.