CCA-NER is a bilateral cooperation project between the Government of India and the federal Government of Germany. The Deutsche Gesellschaft für Internationale Zusammenarbeit (GIZ) GmbH was mandated in 2012 by the German Federal Ministry of Economic Cooperation and Development (BMZ) to implement a technical cooperation Project in partnership with the Ministry for Development of North Eastern Region (MoDONER) as the lead executing agency for the North Eastern Region at national level.

“With the technical intervention in hydrogeological assessment, the overall cost for implementation of springshed development works in Tendong hill is reduced many folds”.

“After Dhara Vikas works in the Tendong hill, discharge of “Gaddi Dhara” (Springs) has been increased comparing to last year discharge”.

The first phase of the project 2011-2015 was implemented in Sikkim, Meghalaya and Nagaland. In the current phase 2015 – 2017, the project is being implemented under the broader framework of the Indo-German Environment Programme – Rural Areas (IGEP-RA) in five states of the North Eastern Region of India viz., Meghalaya, Nagaland, Mizoram, Arunachal Pradesh and Sikkim. CCA-NER works to improve the access of rural households to food through resource-saving and climate-resilient agricultural practices. 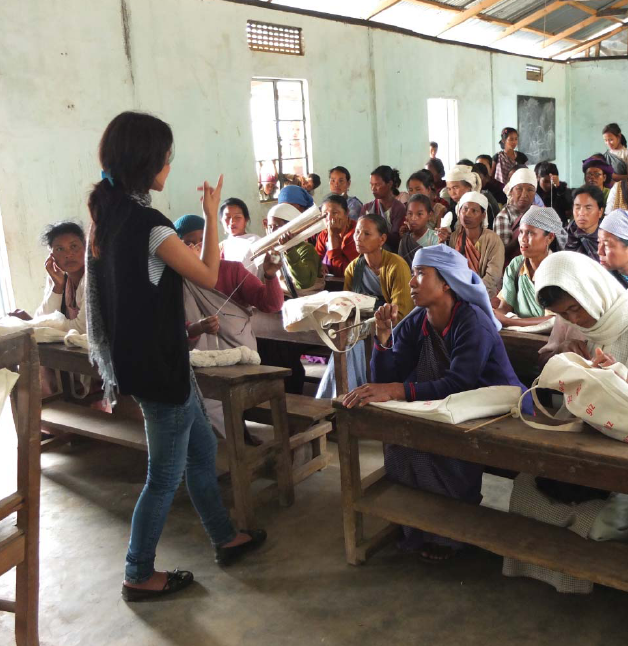 In cooperation with Rural Management Development Department (RMDD), Sikkim, the initiative enhanced the effectiveness of soil water conservation measures in recharge zones identified through hydrogeological assessments. Treatment of recharge zones was carried through convergence with national flagship programme Mahatma Gandhi National Rural Employment Guarantee Act (MNREGA). The project developed participatory Village Water Security Plans for 5 Gram Panchayats in Sikkim and delineated activities were implemented through convergence with National Rural Drinking Water Programme (NRDWP). Strategic capacity building of field functionaries was carried out to ensure optimal replication in other vulnerable villages. A step by step manual in Springshed Development – Dhara Vikas Handbook – was developed and Panchayats and BDOs of all districts were trained. Sikkim is now equipped with trained ground personnel to carry out large scale replication of this intervention. 50 more VWSPs in drought prone areas of Sikkim are being developed. Neighboring countries like Bhutan and Indian states Meghalaya and Nagaland been exposed to Springshed Development. The Project currently replicates this initiative in other North East states. Meghalaya’s DPR on “Springshed development – works for rejuvenation of springs for climate resilient development in the water stressed areas of Meghalaya” has been endorsed by MOEFCC for INR 24 crores from NAFCC. VWSP guidelines are being finalized with stakeholder inputs. 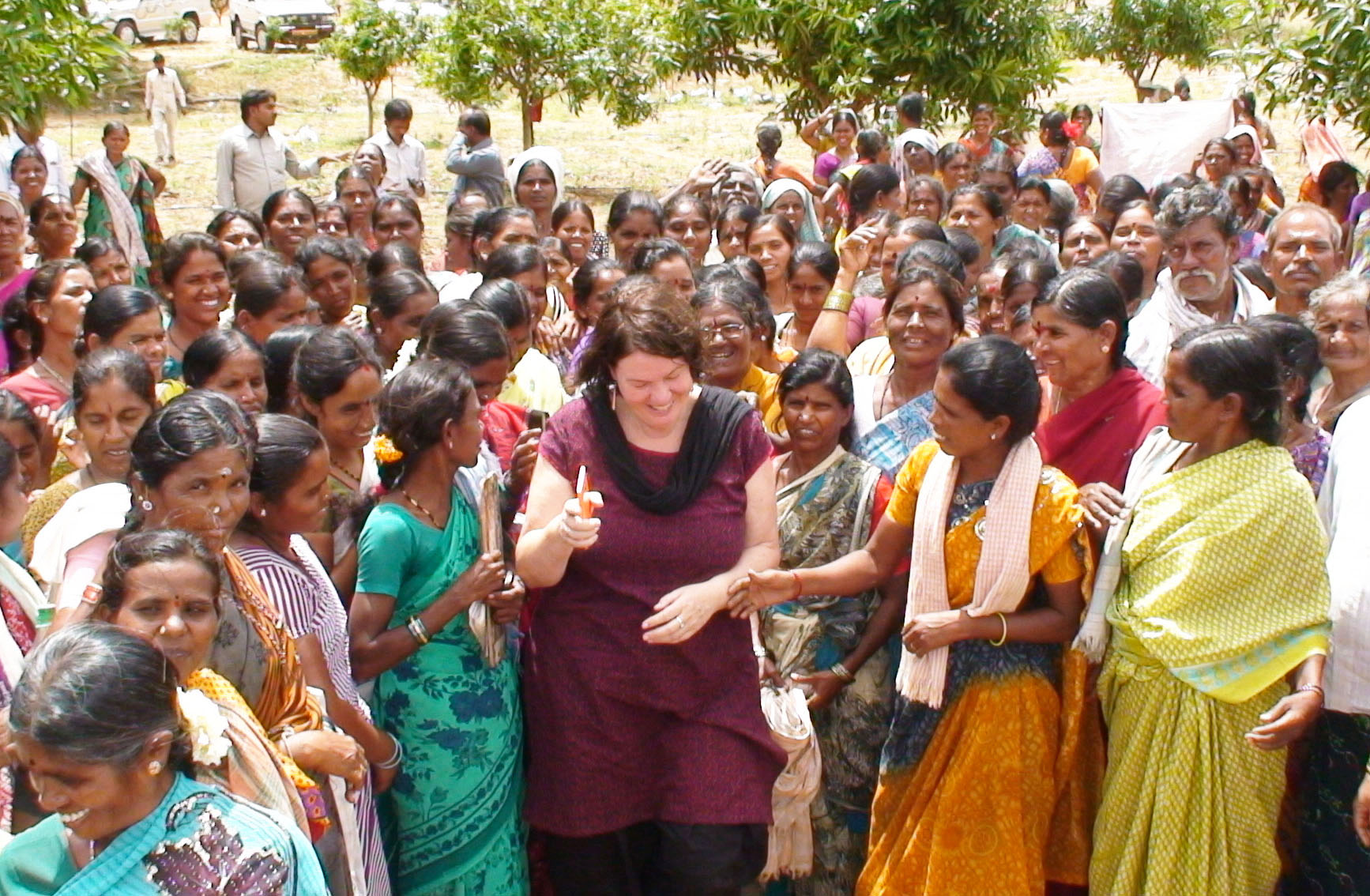 Silk activity in Meghalaya is mainly based on traditional practises and is eco-friendly. It also provides job opportunities in the rural areas, thus, containing migration from rural to urban areas, and keeps farming activities alive, preserving a balance between farmers and their eco-system. Beyond these climatic issues.

The GIZ silk project set out with the following objectives to work along with government bodies of Meghalaya as key partners to enhance their strategies and plans towards climate change adaptation along the silk value chain.

“We spin and weave mostly in our spare time, but the benefits we get are more than compared to that of our agriculture work.”