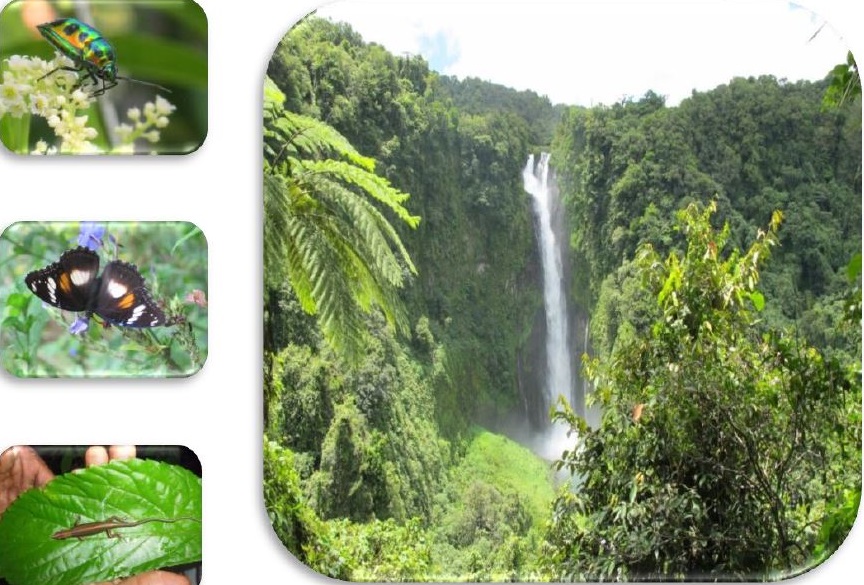 The Department of Environmental Protection and Conservation Office celebrated two milestones yesterday at the Climate Change compound yesterday. The DEPC officially launched its National Environment Policy and Implementation Plan 2016-2030 and the opening of the new DEPC office.

The Acting Director of DEPC, Mr Reedly Tari said that it was a dream for the DEPC to have its own space and the department was very significant executive arm of the government in terms of environmental management protection and conversation.

“In the past years, the office faced a lot of challenges in terms of human resource, funding and facilities, but despite all that the department still progresses,”he said.

“Today (yesterday) has marked an achievement for the DEPC and a good sign that the future for DEPC is positive-thus the launching if the Policy and a new office premises.”

Mr Tari said that Policy document includes policy goals linked to NSDG ( National Sustainable Development Goals), development areas and an implementation plan and this outlines activities that will be carried out the department and its key partners.

“The staff have acknowledged development partners in recognizing the importance of protecting and management of our environment,” he said.

The Minister for Climate Change, Ham Lini officially launched that national environment policy and said that the Environment office was established way back in 1986, and it was a department since 2010 and became part of Climate Change portfolio since 2013.

“Its work and importance of the environment was formally recognized by the government since the passage of the Environment protection and conservation Act in 2002,” he said.

“Despite these, Vanuatu has not had any overarching national environment policy with a coordinated vision for the sustainable management of our natural resources and protection of our biodiversity.” 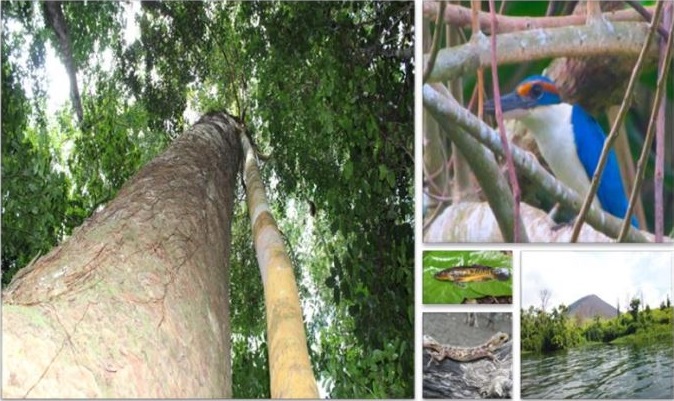 Minister Lini said that natural policy and implementation plan has been developed over a number of years with the collaboration and support of many partners that began with the assistance of SPC (Pacific Community) -GIZ in 2013 and the development of a concept note for a draft national environment policy for Vanuatu.

“SPC-GIZ supported consultations across all provinces and the result at least was of national priority areas affecting environmental protection and management in Vanuatu,” he said.

He continued to say the FAO (Food and Agriculture Organisation) provided financial assistance in 2014 to support the finalization of the NEPIP and SPREP, FAO and EU (European Union) integrated the policy and management strategy, in agreement with other key partners and relevant government departments.

“This engages vital implementation, protected management and sustainable use of the environment and its goods and services as everyone’s responsibility-its time for us to start conserving our b
iodiversity and bringing the objectives of these policy to life.”

The Acting Director General of Climate Change, Mr Jesse Benjamin also acknowledged the milestones especially for the DEPC and the support of key partners to the department of environment.

“Now it is like a one-stop shop for all departments under this ministry to enable sharing of information is done more swiftly,” he said.

The occasion also featured the opening of the new office and lunch sealed with a kava ceremony with dignitaries that participated.