Severely affected by the negative effects of climate change, the Philippines is one of the ten nations most at risk around the globe. Since the passing of the Climate Change Act of 2009, the country has continued to strengthen its efforts in mainstreaming climate resiliency in national and sectoral plans, as guided by the National Climate Change Action Plan 2011-2028. A national adaptation fund, the People’s Survival Fund (PSF), has been operationalized and accepts proposals from local government units and accredited non-government organizations.

“We are addressing climate change to the maximum with our limited resources… We are tagging public expenditure on climate change, to ensure that the appropriate prioritization and allocation of funds is achieved. My country has likewise engaged other stakeholders in developing a disaster risk financing and insurance policy framework that can reduce the impact of disasters on the poorest and most vulnerable Filipinos.” His Excellency Benigno S. Aquino III, President of the Philippines, in his speech at the United Nations Climate Change Summit  in September 2014 in New York, USA.

commitments in the inter-national climate change discussions, assuming the Presidency of the Climate Vulnerable Forum in 2015, and setting its own commitments to contribute to efforts of mitigating global greenhouse gas emissions. 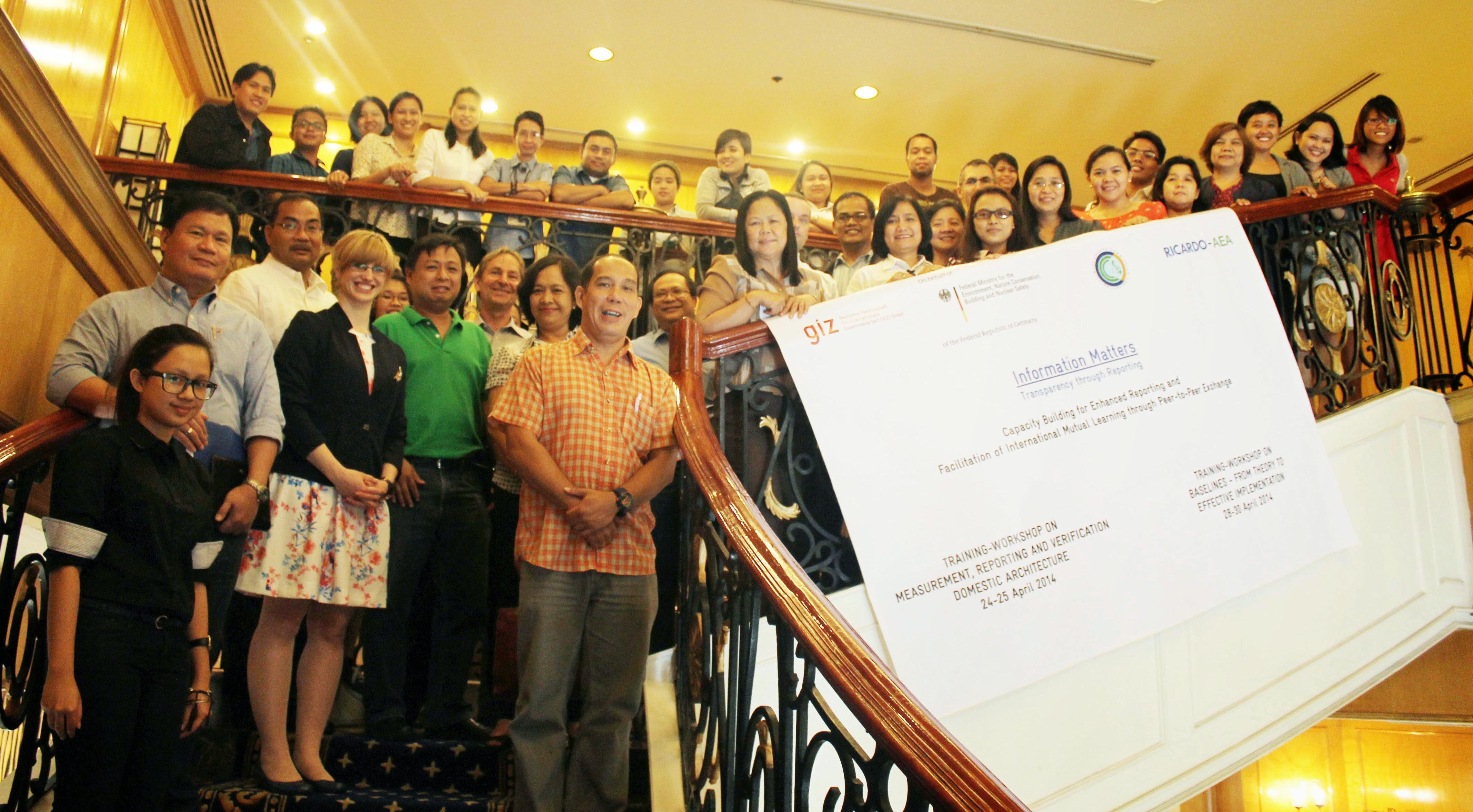 From July 2012 to August 2015, GIZ had supported the Philippine Climate Change Commission in the implementation of National Framework Strategy on Climate Change and the National Climate Change Action Plan (SupportCCC-I Project). Through this support, the Philippine Government established the Results-Based Monitoring and Evaluation System (RBMES) as the national monitoring system to keep track of the implementation of the various climate change adaption and mitigation initiatives across the country. RBMES had triggered climate change mainstreaming in government’s processes, including tagging of climate change expenditures in both the national and local budgets and the creation of a People’s Survival Fund to bring the benefits of climate finance at the grassroots level.

The Philippines assumed the presidency of the Climate Vulnerable Forum (CVF) in January 2015 until mid-2016. 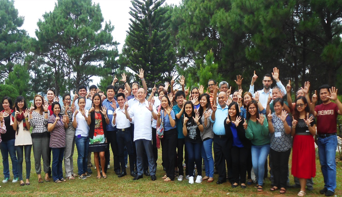 The CVF is an international partnership of countries highly vulnerable to climate change and a platform for participating governments to act together. Building on the outcomes of the CVF Senior Officers Meeting in Manila in 2015, GIZ supported the Philippines to organize a high level event at COP 21 in Paris chaired by the Philippine President that resulted in expanding the number of CVF countries to 43 and providing important inputs to COP21, especially on the 1.5 Degree target. Under the Philippine Presidency, CVF aims to establish the South-South Center of Excellence to serve as a venue for learning, capacity development and knowledge sharing with a focus on climate information, services and expertise. GIZ has been supporting the Philippine Climate Change Commission in exercising lead roles in the CVF and defining its agenda and work plan of the Forum.