The program aims to: 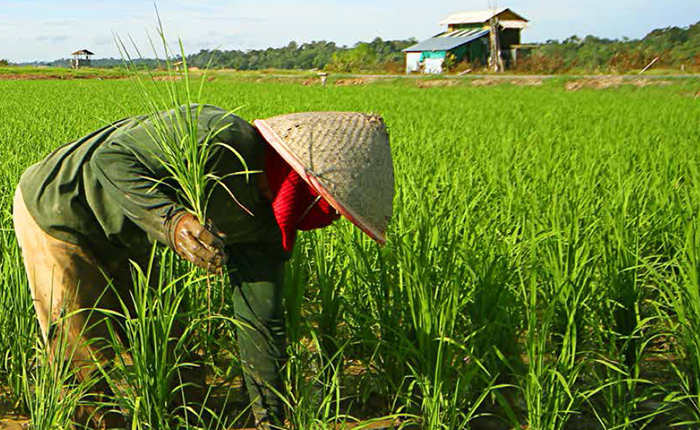 Support for biodiversity protection in the ASEAN region sustained

The five-year Biodiversity and Climate Change Project (BCCP) of the German Federal Ministry for Economic Cooperation and Development (BMZ), the ASEAN Centre for Biodiversity (ACB), and GIZ, concluded in September 2015, contributed to an ASEAN-wide biodiversity conservation strategy to mitigate climate change in the species-rich region, where biodiversity is threatened and the impacts of climate change are strong. BCCP and a new commission by KfW started in September 2014, the Small Grants Program (SGP) with the ACB, were launched in a Programme set-up, the “Protection of Biological Diversity in the ASEAN Member States in Cooperation with the ASEAN Centre for Biodiversity” or CARE4Biodiv.

With the aim to build on the programme’s gains also after the End of BCCP, the partnership has launched, under the Programme, 2 new Technical Cooperation projects, and incorporated the SGP in the enlarged Programme context.

Small Grants Program (SGP), funds projects that improve biodiversity protection in selected ASEAN Heritage Parks and adjacent areas of Indonesia and Myanmar, while enhancing the livelihood of the local population directly dependent on such areas.