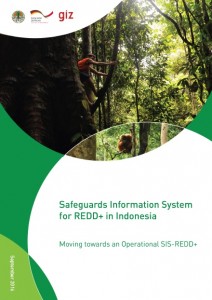 To communicate the valuable experiences and lessons learned to the wider REDD+ community, both in Indonesia and internationally, a new book has been jointly developed. Titled “Safeguards Information System for REDD+ in Indonesia – Moving towards an Operational SIS-REDD+”, the book was launched in September 2016 and developed collaboratively between the Forest and Climate Change Programme (FORCLIME) and its Indonesian partners from the REDD+ Division at Ministry of Environment and Forestry (MoEF) in Indonesia.

“Indonesia, home to the third largest area of tropical rainforests in the world, has been one of the leading countries in the development and piloting of REDD+, the results of which influence the dialogues and development of the mechanism globally.”
Directorate General of Climate Change, Ministry of Environment and Forestry (2015): Safeguards Information System for REDD+ in Indonesia: Moving towards an Operational SIS-REDD+. Directorate General of Climate Change, Indonesia’s Ministry of Environment and Forestry, and Forests and Climate Change Programme (FORCLIME), Deutsche Gesellschaft für Internationale Zusammenarbeit, p.10

Since 2011, FORCLIME and MoEF have been working together to set up a Safeguards Information System for REDD+ (SIS-REDD+) in Indonesia as mandated in the UNFCCC’s decision at COP 16 in Cancun, and to ensure minimum negative impacts on people and the environment from REDD+ related activities. Through a multi-stakeholder process the seven Cancun safeguards were translated into the Indonesian context. This included an analysis of existing safeguards-related instruments in Indonesia (such as policies, regulations and practices), followed by the development of principles, criteria and indicators (PCI) for the SIS-REDD+. Furthermore, an assessment tool for REDD+ implementers to measure compliance with the REDD+ safeguard PCI was developed, and a web-platform presenting information on safeguards implementation established. While sub-national level implementation of the SIS-REDD+ has already been piloted in East Kalimantan and Jambi provinces, next steps include expansion of SIS-REDD+ operationalization throughout Indonesia, and the establishment of a legal umbrella framework for SIS-REDD+.

The book can be downloaded via the FORCLIME website: http://forclime.org/documents/Books/ 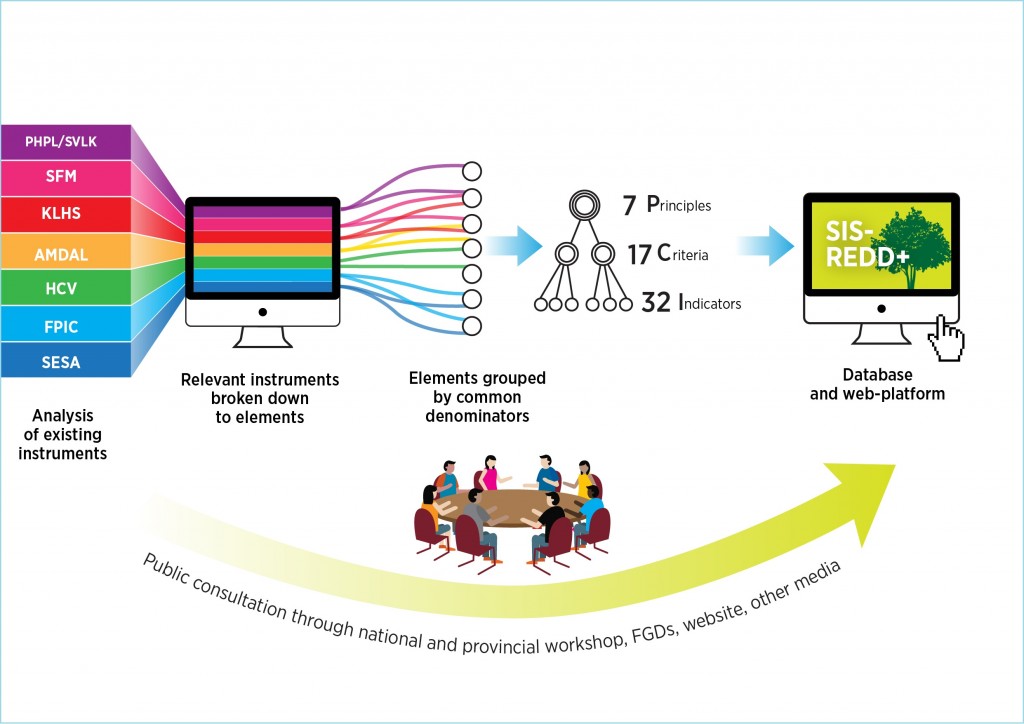 Figure 1: The process of SIS-REDD+ development in Indonesia 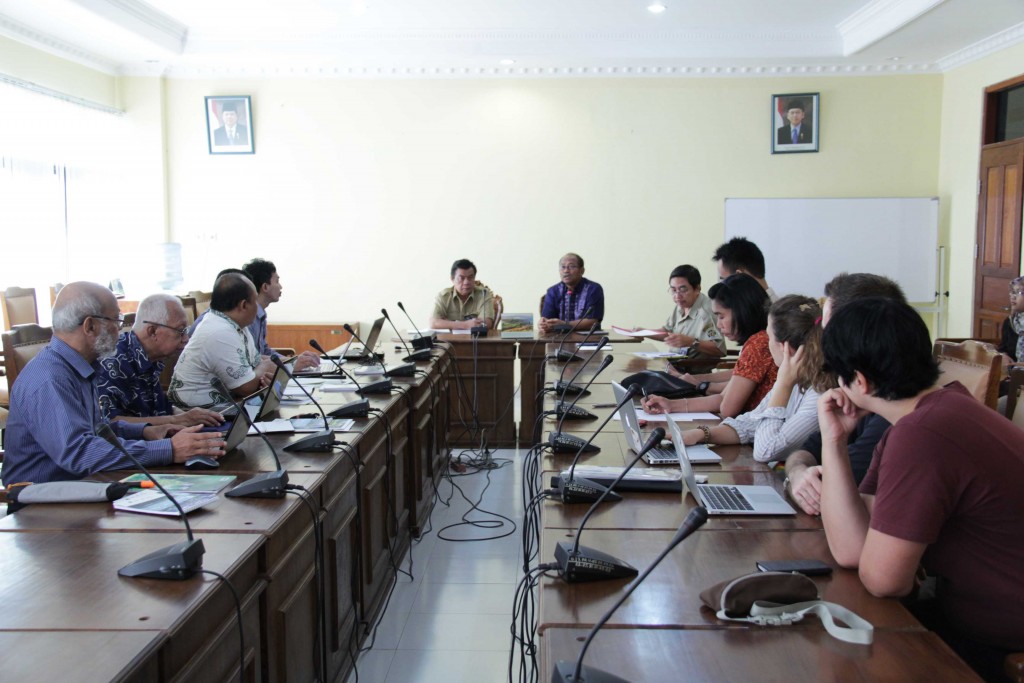