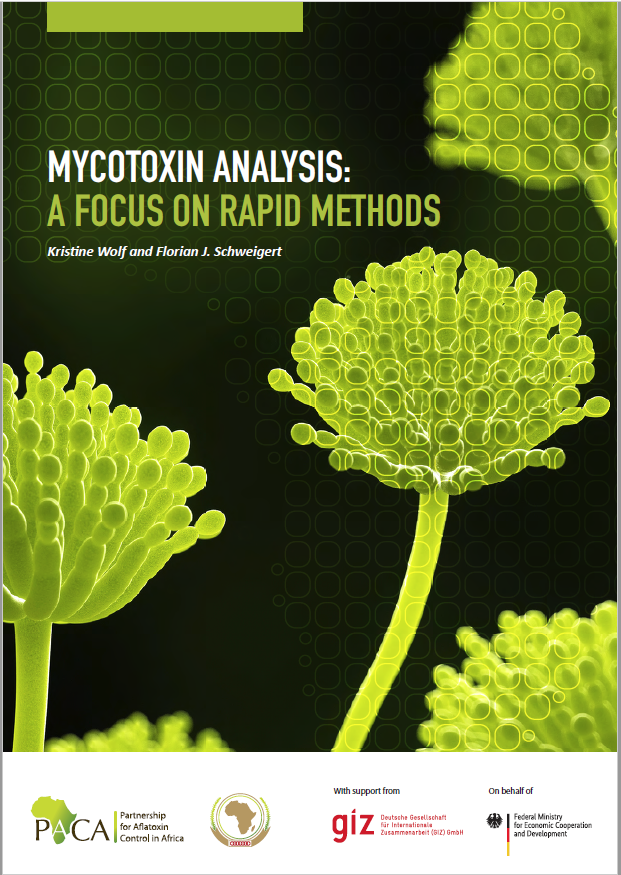 Mycotoxin contamination of staple and cash crops is a serious developmental challenge that calls for urgent actions. African Union Commission has priority attention to aflatoxin control because aflatoxins are a real threat to the achievement of major global and continental commitments including ending hunger, boosting trade in agricultural commodities and services and eradicating poverty. Aflatoxins thwart Africa’s efforts at achieving food security, improving nutrition and health outcomes and attaining agriculture-led economic growth.

The outbreaks of acute aflatoxin poisoning that tragically killed hundreds of people in Eastern African countries in recent years are a cause for concern. Reports show that chronic aflatoxin exposure is attributable to at least one-third of the liver cancer cases in Africa, making liver cancer the number one cause of cancer mortality in Africa. Africa’s share of the world groundnut trade has dwindled to a mere 4% from high of 77% in the 1960’s at least partly due to difficulty to meet aflatoxin standards of major importing countries. We should also heed the mounting evidence that aflatoxin is associated with childhood stunting and with immune-system suppression.

The challenge is complex and deserves coordinated efforts. The German Federal Ministry for Economic Cooperation and Development (BMZ) and the Deutsche Gesellschaft für Internationale Zusammenarbeit (GIZ) collaborated with the African Union Commission (AUC) to make this publication available. Proper detection is the basis to deal with mycotoxins including aflatoxins which are invisible poisons. Considering the limited laboratory infrastructure and capacity in most parts of developing world, it is important to have rapid, reliable and accessible test methods that can be easily adopted.

In this regard, it is our belief that this publication provides practical information for researchers, food manufacturers, laboratory managers and anyone involved in the management of aflatoxins and mycotoxins in general.