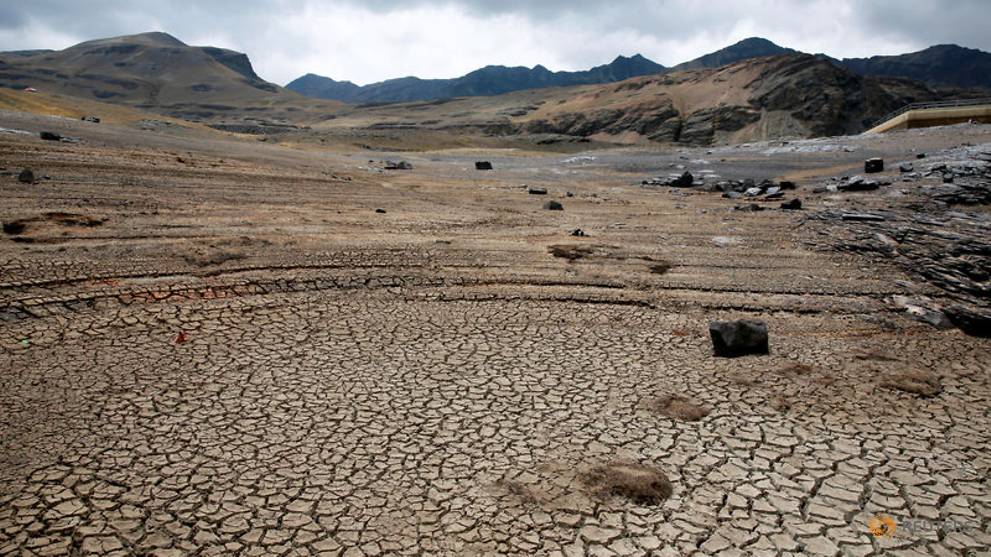 28 Sep 2019 06:02AM
REUTERS: Representatives from around 195 countries meet in Poland from Dec 2-14 to agree on the rules of a landmark climate pact. Decades of climate talks have spawned a host of acronyms and jargon. Here is a guide:

PARIS AGREEMENT
Successor to the international climate treaty, the Kyoto Protocol, which expires in 2020. It was agreed in December 2015 in the French capital and aims to limit temperature rises to “well below” 2 degrees Celsius this century and “pursue efforts” for a 1.5 Celsius limit.

COP24
The Conference of the Parties (COP) is the supreme body of the United Nations Framework Convention on Climate Change (UNFCCC). Its 24th annual meeting will be held in Katovice, Poland. This year’s is the most important since 2015 as the end of the year is the deadline to produce a “rule book” to flesh out details of the Paris Agreement.

NDCs
Nationally Determined Contributions, or plans from each country to reduce emissions and adapt to climate change from 2020. Countries have to submit an updated and enhanced NDC every five years.

GLOBAL STOCKTAKE
Every five years, countries will review their collective progress towards the Paris Agreement’s long-term goals. The first review is in 2023.

TALANOA DIALOGUE
Talanoa is a word used in Fiji to describe sharing stories, building empathy and making decisions for the collective good. The dialogue is a process aimed at helping countries implement and improve their NDCs and is an initial review of progress and ambitions this year.

COMMON BUT DIFFERENTIATED RESPONSIBILITIES (CBDR)
Historically an issue that has clouded the talks. Based on a “polluter-pays” principle where developed countries which had produced more emissions in the past should take the lead in fighting climate change. The Paris Agremeent added the words “in light of different national circumstances” so that rapidly developing economies such as China and Brazil should also make emissions cuts.

LOSS AND DAMAGE
Governments have agreed to address the impact of climate change in developing countries but it does not involve or provide a basis for liability or compensation – a bone of contention for many poorer countries.