Watch now and share around. New infographic on Food Standards for ASEAN is now available.

To explain why food standards are important for the ASEAN region in a concise and visual manner, the GIZ-supported project Standards in the Southeast Asian Food Trade (SAFT), produced a short infographic in cooperation with the ASEAN Member States (AMS). So far the video is available in English, but it will also be translated into the other languages of the AMS. 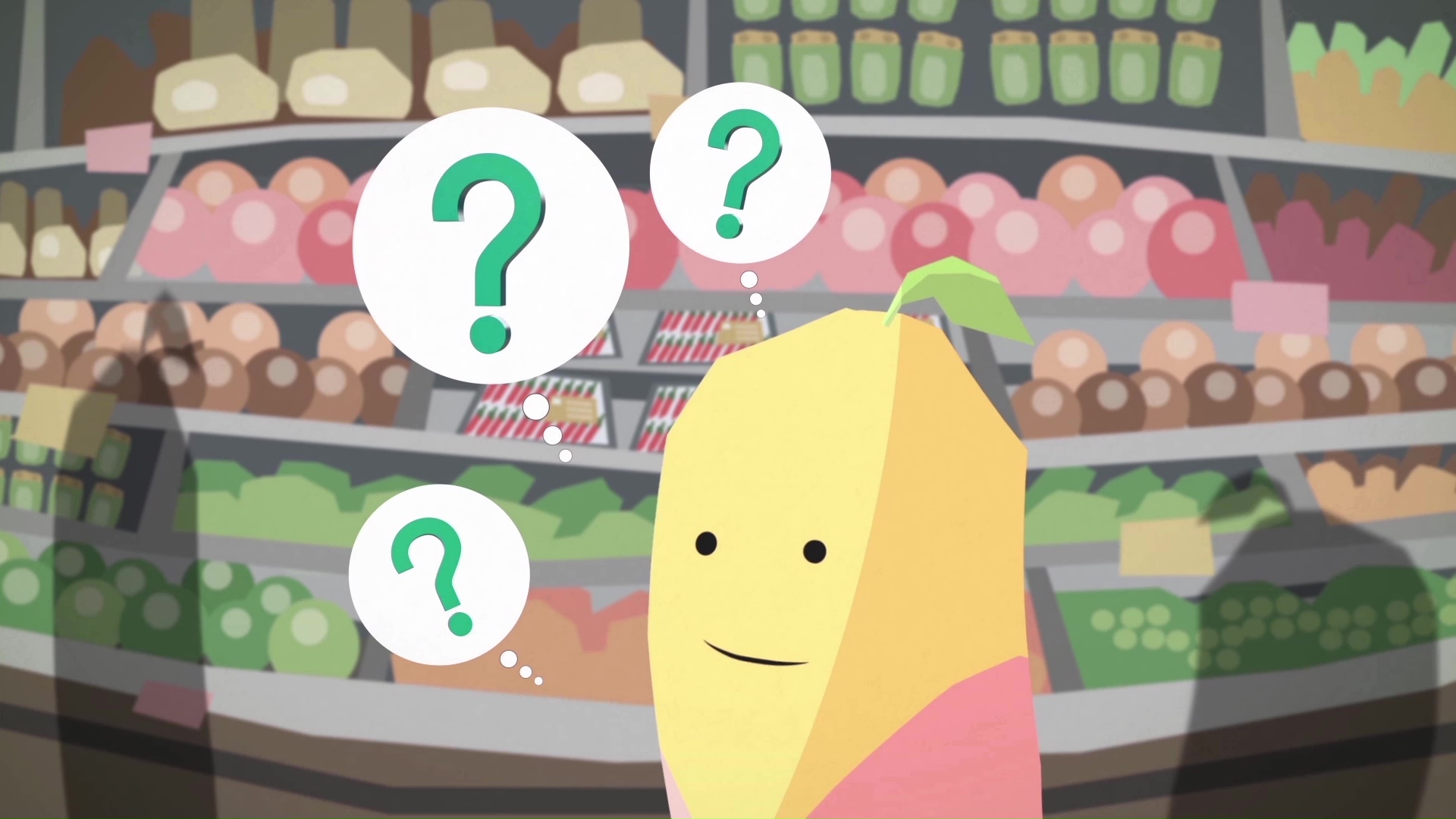 The video starts by shedding light onto the key role of the agriculture and food sector in Southeast Asia, as it accounts for a significant share of the GDP in many AMS. However, although this region produces a large amount of food that is consumed by people all over the world, only a small percentage is currently certified to assure safety, quality and acceptable production procedures.

Consumers increasingly want information and assurance about what they eat, but are often overwhelmed by the many different kinds of food standards. To provide some clarity, the video looks at two standards: Good Agricultural Practices (GAP) and Organic. Whilst food safety lies at the heart of GAP, sustainable farming techniques take center stage in organic agriculture. These two standards are particularly important for the region, as ASEAN is currently adapting these standards specifically to the Southeast Asian context – namely ASEAN Good Agricultural Practices (ASEAN GAP) and ASEAN Standard for Organic Agriculture (ASOA). 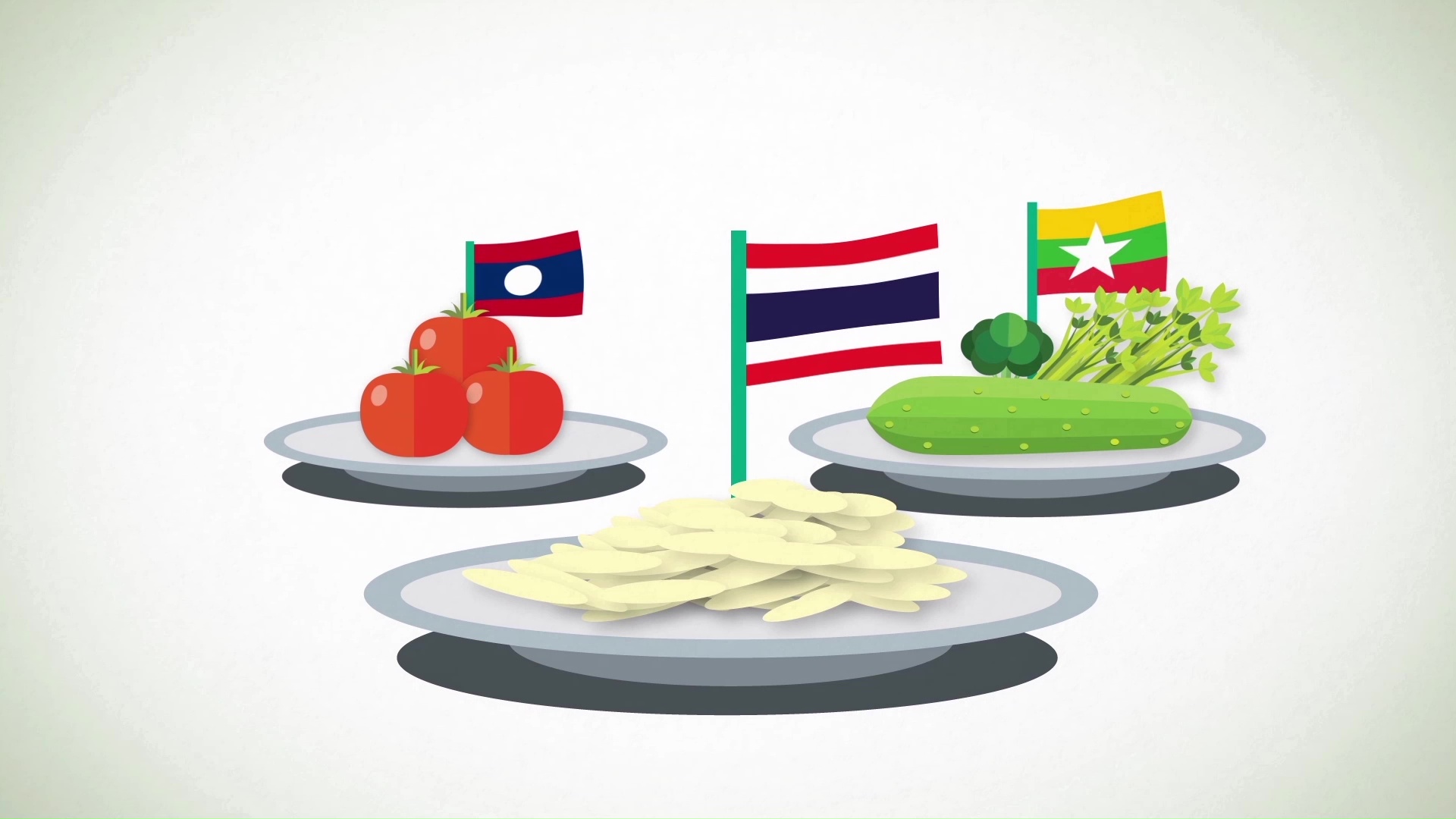 The emphasis is given to the different benefits of the two regional standards. For consumers, ASEAN GAP and ASOA assure that food is safe to eat no matter where it was produced in Southeast Asia. For retailers, ASEAN GAP and ASOA will facilitate trade within the region by harmonizing the process of importing and exporting. For farmers, ASEAN GAP and ASOA can improve market access opportunities by expanding their markets. For the environment, ASEAN and ASOA reduce the impact of agricultural practices. The video ends by reminding viewers that their decision matters whether they decide to buy certified or uncertified food. 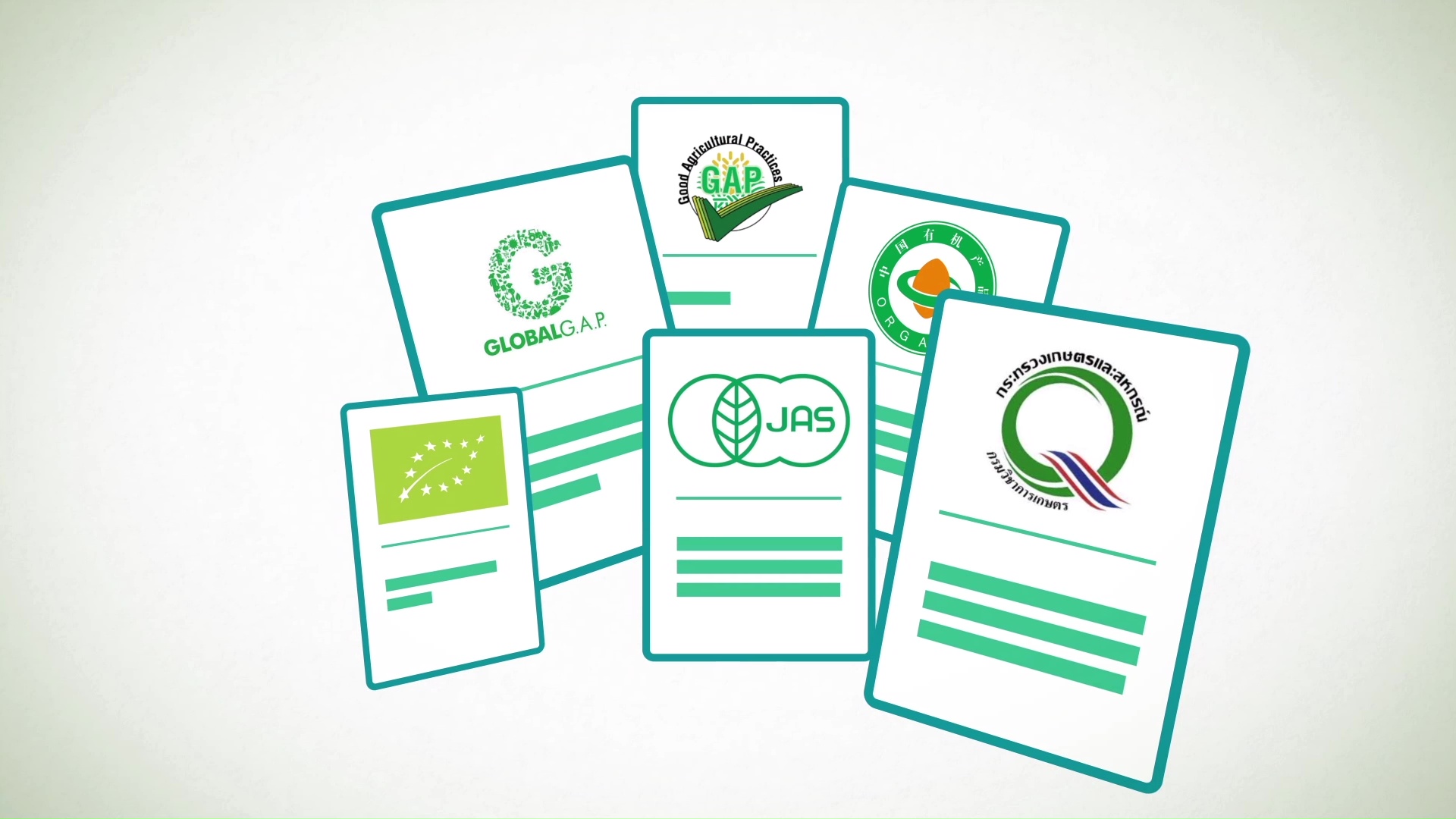 The infographic “Food Standards for ASEAN” was produced by SAFT as part of its objective in supporting the ASEAN Secretariat and its AMS in the development and implementation of ASEAN GAP and ASOA. This infographic video will be used as a tool to increase awareness among stakeholders along the supply chain (farmers, processors, traders, retailers, etc.) as well as consumers on the importance of food standards. It is hoped that by explaining the many benefits of food standards, the video can inspire food producers, traders and related stakeholders to comply with food standards.