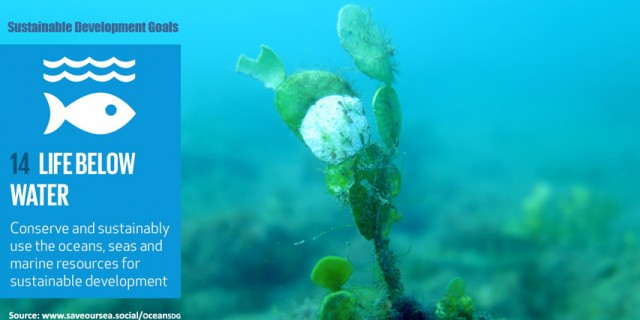 13 December 2016: The President of the UN General Assembly (UNGA) convened a briefing for UN Member States on the ongoing preparations for the High-Level UN Conference to Support the Implementation of Sustainable Development Goal (SDG) 14 (Conserve and sustainably use the oceans, seas and marine resources for sustainable development).

The UNGA has decided to convene the High-Level UN Conference to Support the Implementation of SDG 14 from 5-9 June 2017. The dates for the conference coincide with World Oceans Day, on 8 June 2017. The Conference will be co-hosted and co-presided over by the Governments of Fiji and Sweden, and will take place at UN Headquarters in New York, US. It will consider the theme, ‘Our Oceans, our Future: Partnering for the Implementation of Sustainable Development Goal 14.’

Opening the briefing on 13 December 2016, in New York, US, UNGA President Peter Thomson recalled that the need for collective action to “reverse the cycle of decline of the Ocean” was recognized by world leaders when they adopted the 2030 Agenda for Sustainable Development and SDG 14. He called the Ocean Conference a “unique opportunity to mobilize the urgent collective action,” and encouraged stakeholders to be involved, including those from key related sectors and industries, such as climate change, tourism, trade, transport and food security. The briefing also included an update on preparations for the preparatory meeting of the Conference, which will take place on 15-16 February 2017.

During an earlier UNGA plenary meeting, on 7 December 2016, the UNGA President noted that the Oceans Conference will be a “game-changer” in securing political and voluntary commitments, launching strategic multi-stakeholder partnerships, and mobilizing the global ocean community to drive action to effectively implement SDG 14 by 2030.

Wu Hongbo, Under-Secretary-General for Economic and Social Affairs and Secretary-General of the Conference, underlined that despite their importance for poverty eradication, global food security, human health and climate regulation, oceans are increasingly threatened, degraded or destroyed by human activities, undermining their ability to provide crucial ecosystem services. 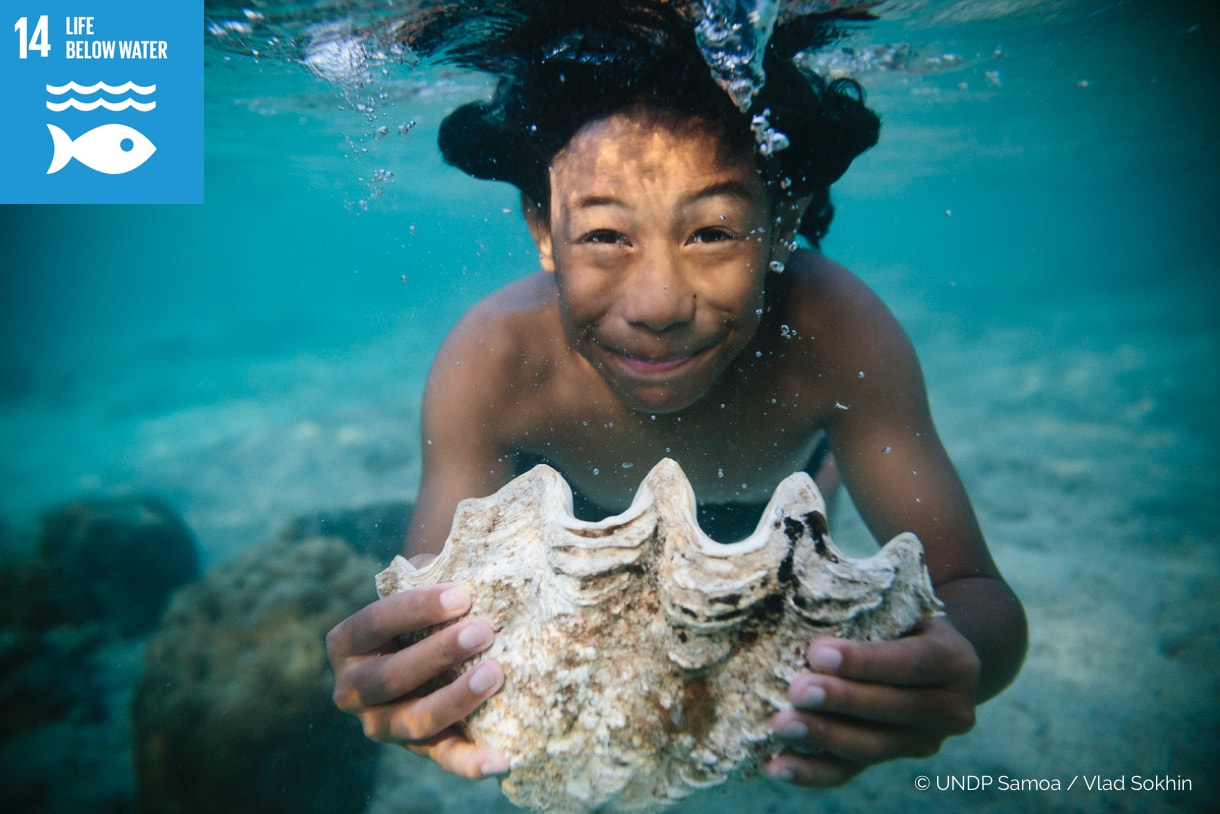 Olof Skoog, Permanent Mission of Sweden, said the Conference will open on the anniversary of the first day of the UN Conference on the Human Environment (UNCHE) in 1972. He outlined collaborations with the UN Foundation and the UN Development Programme (UNDP), among others, to increase outreach efforts related to the Conference.

Luke Daunivalu, Permanent Mission of Fiji, welcomed this first UNGA briefing on the preparations for the Ocean Conference, saying its success will be measured on how it will deliver on its objectives, as outlined in UNGA resolution A/RES/70/303 on modalities.

Miguel de Serpa Soares, UN Under-Secretary-General for Legal Affairs and UN Legal Counsel, acting as a special adviser to the co-hosts on oceans and legal matters, noted that his office will continue to work on procedural and substantive support for the Conference and its preparatory process.

On preparations for the Conference, Wu said they are in “full swing,” and the Conference will consist of eight plenary meetings, seven partnership dialogues and a special event commemorating World Oceans Day. Side events and exhibitions focusing on tangible partnerships on oceans for sustainable development will also be organized, he added.

On outcomes, panelists said the Conference will include: a concise, focused, intergovernmentally-agreed declaration in the form of a ‘Call for Action’ to support the implementation of SDG 14; a report containing the Co-Chairs’ summaries of the partnership dialogues; and a list of voluntary commitments for the implementation of SDG 14, to be announced at the Conference.

On the partnership dialogues, Wu said a UN Secretary-General’s background note based on inputs from relevant UN system organizations, including UN-Oceans, will be issued by the UN Secretary-General by the end of January 2017, and will include a proposal for the themes of the dialogues. He added that after the February preparatory meeting, the UN Secretariat will prepare concept papers on each of the themes of the dialogues, considering inputs from stakeholders. Skoog said the dialogues will aim to present scientific updates related to each theme, and focus on solutions and practical recommendations. Daunivalu indicated that as co-presidents of the conference, Sweden and Fiji would appoint 14 Co-Chairs for the dialogues (seven from developed countries and seven from developing countries), and would initiate consultations on this matter. He added that the Co-Chairs’ appointments would be done once the themes of the dialogues are finalized, after the February preparatory meeting.

On the preparatory meeting to be held on 15-16 February 2017, in New York, panelists indicated that it will consider the themes for the partnership dialogues and elements for a ‘Call for Action,’ and will include side events. The preparatory meeting will be co-chaired by the two co-facilitators nominated by the UNGA President to oversee the preparatory process for the Conference, Álvaro Mendonça e Moura, Permanent Representative of Portugal, and Burhan Gafoor, Permanent Representative of Singapore.

On timeline, Wu informed delegates that a concise draft ‘Call for Action’ will be presented by the co-facilitators no later than March 2017, based on the deliberations at the preparatory meeting and other inputs; and that the intergovernmental consultations on a ‘Call for Action,’ to be facilitated by the co-facilitators, will conclude by May 2017.

On participation and registration, the UN Under-Secretary-General said the Conference and its preparatory meeting will involve all relevant stakeholders, bringing together representatives from governments, the UN system, other intergovernmental organizations, international financial institutions, non-governmental organizations (NGOs), civil society organizations (CSOs), academic institutions, the scientific community, the private sector, philanthropic organizations and other actors. He noted that information on participation and registration of UN Members States, UN system, other intergovernmental organizations, and associate members of the regional commissions will be made available on the Conference website “shortly.” He reported that on 12 December 2016, 363 NGOs participants had pre-registered for the February preparatory meeting, and noted that the deadline for pre-registration and accreditation of NGOs and other stakeholders to the preparatory meeting and the Conference is 22 January 2017.

On funding, panelists said the Conference will be funded through extra-budgetary resources only. They indicated that the UN Department of Social and Economic Affairs (DESA) has established a trust fund where donors can make voluntary contributions to support Conference preparations and the participation of developing countries.

The EU, in outlining its expectations for the Conference, stressed the importance of: a holistic approach; integrated ocean and coastal management; the implementation of actions at all levels; global accountability; a strong input to the High-Level Political Forum on Sustainable Development (HLPF) by examining ocean sustainability in the wider context of the 2030 Agenda and in advancing the implementation of SDG 14; and the need for coherence with the next ‘Our Ocean’ Conference to be hosted by the EU in Malta in October 2017.