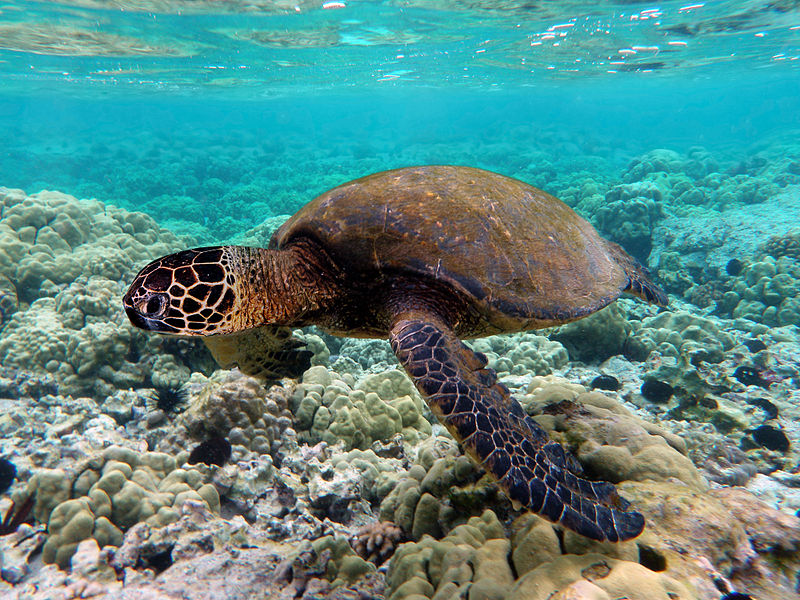 The establishment of local marine protected areas (MPAs) and networks for the conservation of coastal ecosystems and fishery management is widely practiced in the Philippines. Some networks are established on the basis of ecological connectivity among MPAs, while others are social networks for learning and complementation of coastal resources management activities. Under the cooperation of the Governments of Indonesia, Malaysia and the Philippines in the Sulu-Sulawesi Marine Ecoregion (SSME), an MPA network is designed based on ecological connectivity of critical habitats which also considers endangered migratory species as conservation targets. Based on available scientific information, over 10 protected areas across the three countries are known to support different life stages of green sea turtles from the same population that are envisioned to form a transboundary network. Of these, three are under the National Integrated Protected Area System of the Philippines, i.e. the Turtle Islands Wildlife Sanctuary, the Tubbataha Reef National Park and the El Nido-Taytay Protected Seascape. The Biodiversity Management Bureau (BMB) and its partners are in the process of establishing the Philippine part of the SSME transboundary MPA network for sea turtles. The process involves developing institutional systems for the operationalization of the network, including improving management effectiveness in each site and strengthening enforcement through better communication and coordination among the MPAs. It also engages other sectors and institutions for advancing sea turtle research and building capacities to address the conservation needs for effective management of sea turtle habitats and to promote sustainable fisheries management in the selected sites.

This is a groundbreaking initiative for the Philippines since this is the first case of networking national protected areas based on linked habitats critical to the completion of the life cycle of a particular population of the endangered green turtle, Chelonia mydas. The initiative contributes to the Philippine international commitments that include the Convention on Migratory Species and the Coral Triangle Initiative on Coral Reefs, Fisheries and Food Security.