SDGs: All you need to know 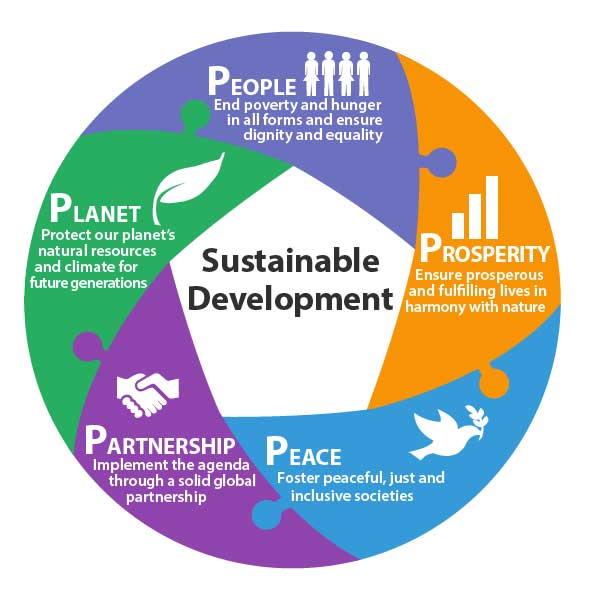 What are the SDGs?

The SDGs are a universal set of goals that United Nations member states adopted as framework for national policies for the coming 15 years.

Why do we need another set of goals?

Following the conclusion of the Millennium Development Goals (MDGs), the SDGs are newly adopted initiatives comprising of 17 goals and 169 associated targets cross-cutting social, economic and environmental spectrums. Accompanied by a set of indicators and a monitoring framework, the 2030 Agenda built upon the successes and setbacks of its predecessor and now applies to all countries. 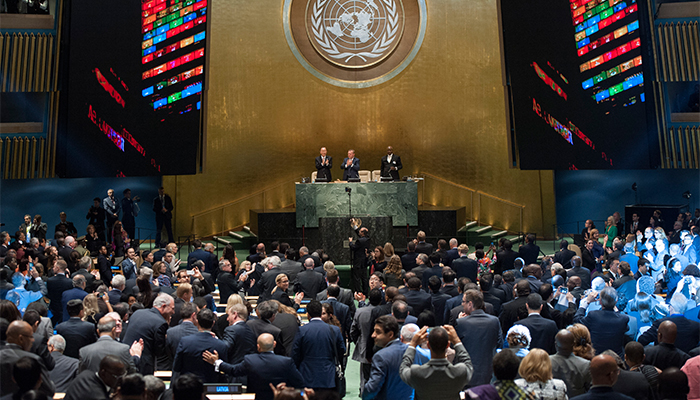 How were the goals chosen?

The SDGs are a result of a series of open working groups involving representatives from 70 countries, 11 thematic and 83 national consultations, and door-to-door surveys. The post-2015 Agenda is formulated by the largest consultation programme in the UN history.

When will the new goals come into force?

Adopted at a UN summit in New York in September last year, the SDGs have become applicable since January 2016 while the deadline for evaluation is set for August 2030.