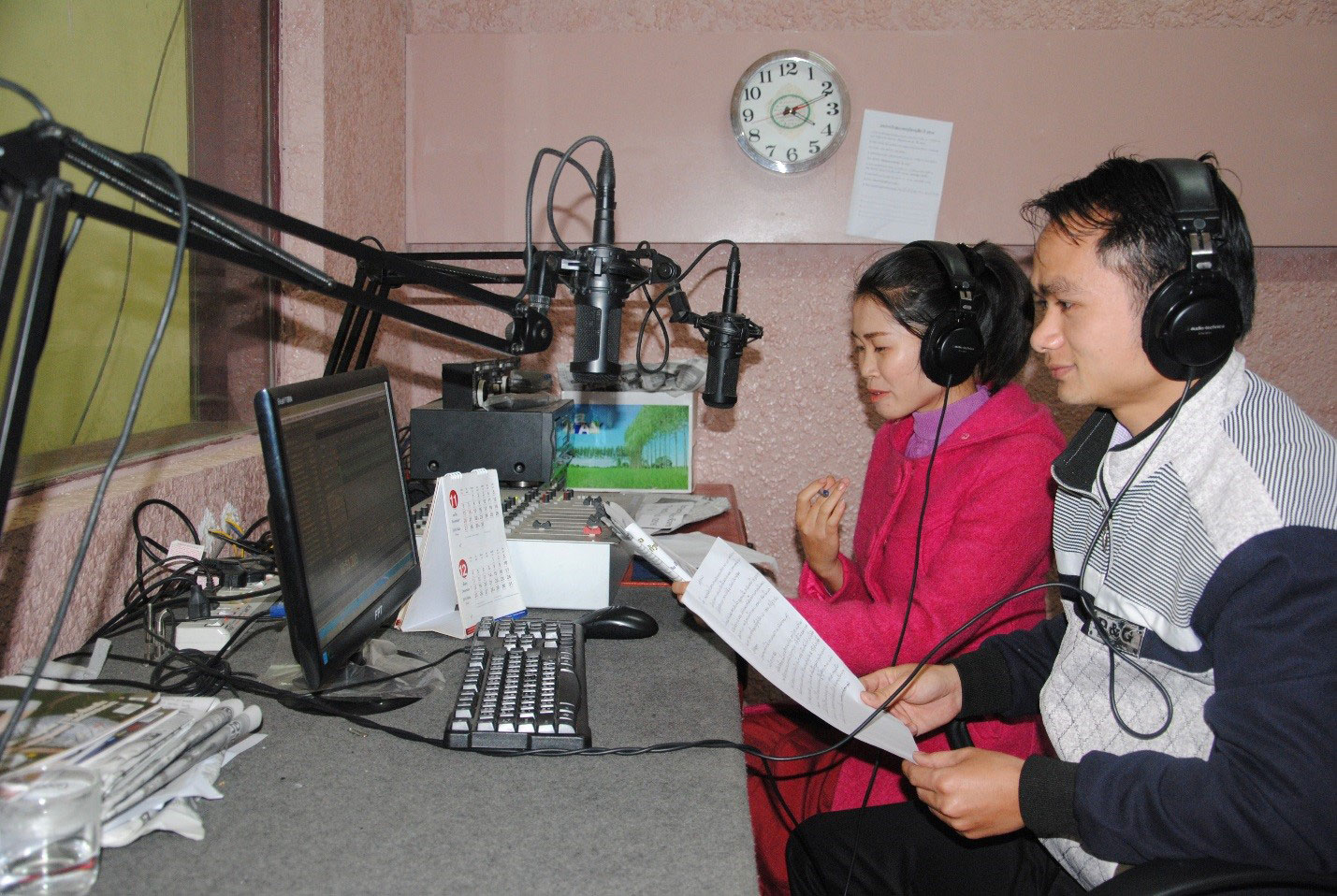 These radio stations broadcasting activities support ProCEEd’s objective that knowledge, attitudes and behavior related to the environment, biodiversity and climate change in Laos will improve through better access to relevant information. Thus, rural target groups should be empowered to better mitigate and adapt to climate change and risks, and protect biodiversity and the environment in general.

27 features were chosen to put in our ProCEED website and 57 rest will be put in YouTube. Some of the programs produced by LNR Khammouane in Thakek and Boualapha as well as by LNR Huaphan in Sam Neua and Houameuang have even been translated from Lao Lum language into ethnic languages, Khmu and Hmong.

The information of broadcasting as following:

In case of some of ProCEED’s target villages are out of reach to radio radiation, ProCEED plans to bring the environmental radio productions to villagers directly through listening group activity and hand out to village to play by their loud speaker and CD player.

ProCEED also plans to continue to cooperate with two Lao national radio stations in Khammouan and Huaphanh Provinces to produce and broadcast the hot issue 15 mns environmental features in 2017.