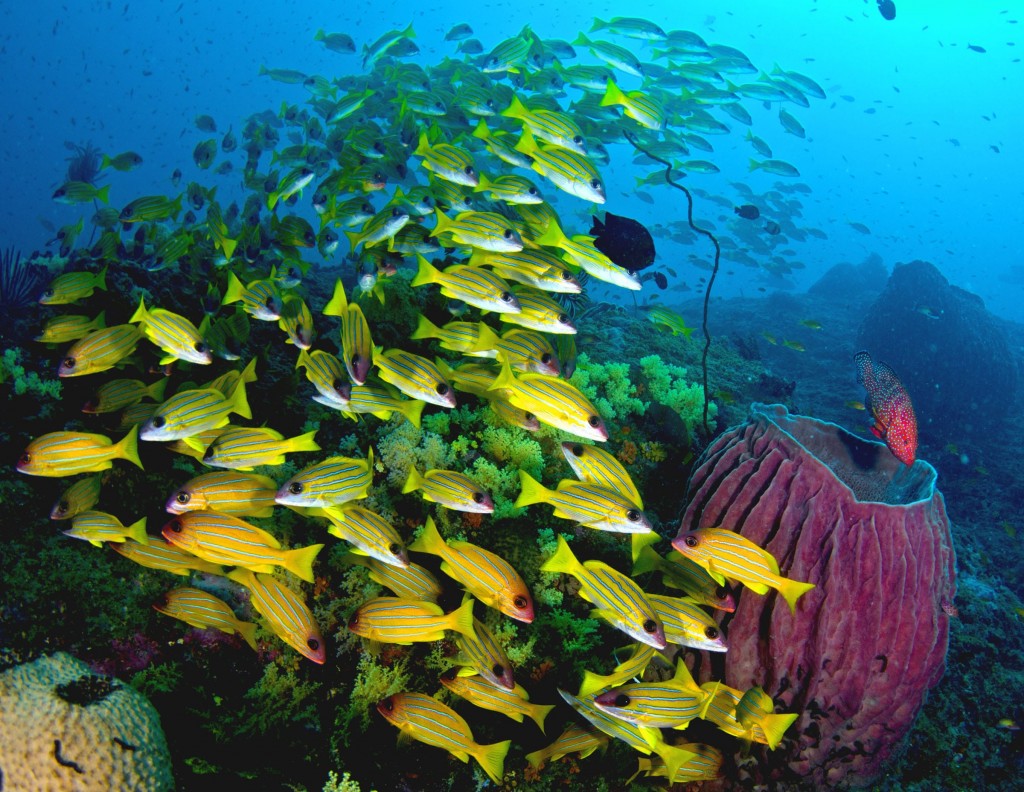 The Palk Bay lies at the southeastern seaboard of India next to the southern coastal state of Tamil Nadu. Spread over a coastal length of more than 200 km, the Palk Bay is a mosaic of critical habitats including mudflats, mangroves, coral ecosystem and seagrass. The area is also home to critically endangered species such as Dugongs, marine turtles, seahorses, pipe fishes, etc. It is often referred to as a shallow pond given that the maximum depth recorded in Palk Bay is up to 15 m with three openings -one northern opening into the Bay of Bengal and two southern openings into the Gulf of Mannar.

To raise awareness of the ecological diversity and the traditional knowledge still active in the Palk Bay, the project on “Conservation and Sustainable Management of Coastal and Marine Protected Areas” developed the following three movies:

The film Palk Bay, an Ecological Paradise reveals the unique variety of ecosystems and its associated fauna and flora of the Palk Bay. It underscores the need for conserving this rich but fast degrading marine paradise.  Watch the movie here.

The film Palk Bay, a Case for Conservation gives a sneak peek into the factors and threats causing the destruction and degradation due to unregulated activities within and outside the Bay. It provides suggestions on next steps towards sustaining the livelihoods and conserving the Bay. Watch the movie here. 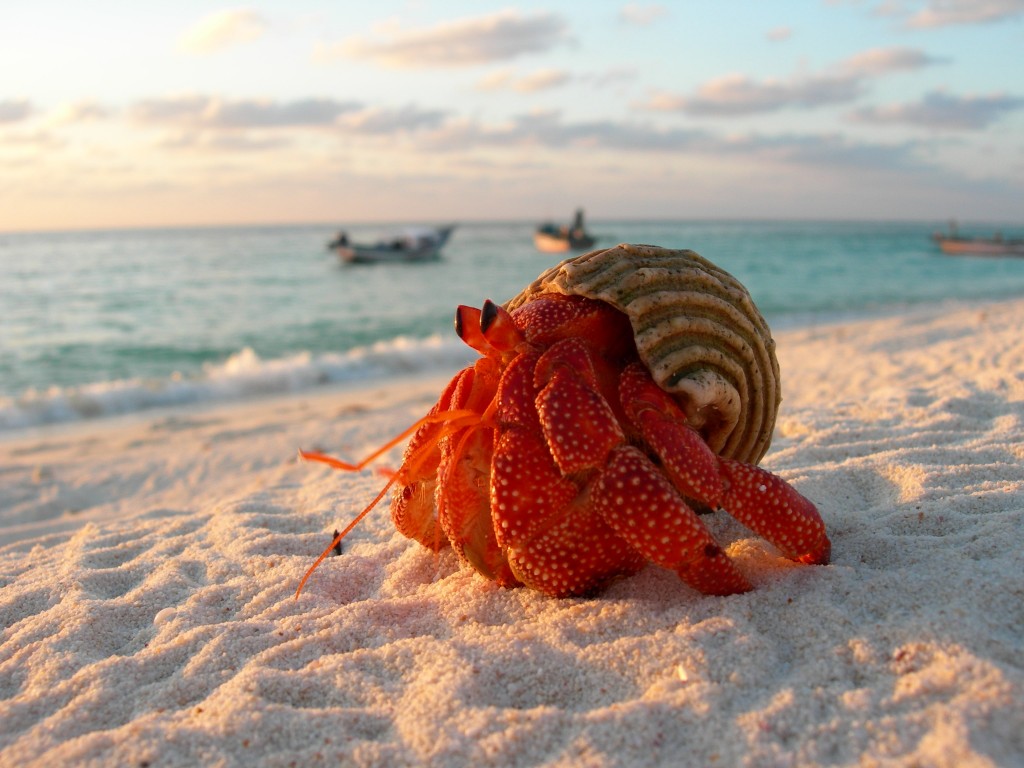 The film Fishing Palk Bay tells the story of the still active but almost forgotten local traditional knowledge anchored in the day-to-day livelihoods of villagers adjusted to the Bay. The traditional knowledge of fishing practices helped both the villagers and the bay to live together in a sustainable way which is the key for successful marine governance.  Watch the movie here.

The Project “Conservation and Sustainable Management of Coastal and Marine Protected Areas” was funded by the German Federal Ministry for the Environment, Nature Conservation, Building and Nuclear Safety (BMUB) and was implemented by the Ministry of Environment, Forests and Climate Change (MoEFCC), Government of India, and the Deutsche Gesellschaft für Internationale Zusammenarbeit (GIZ).