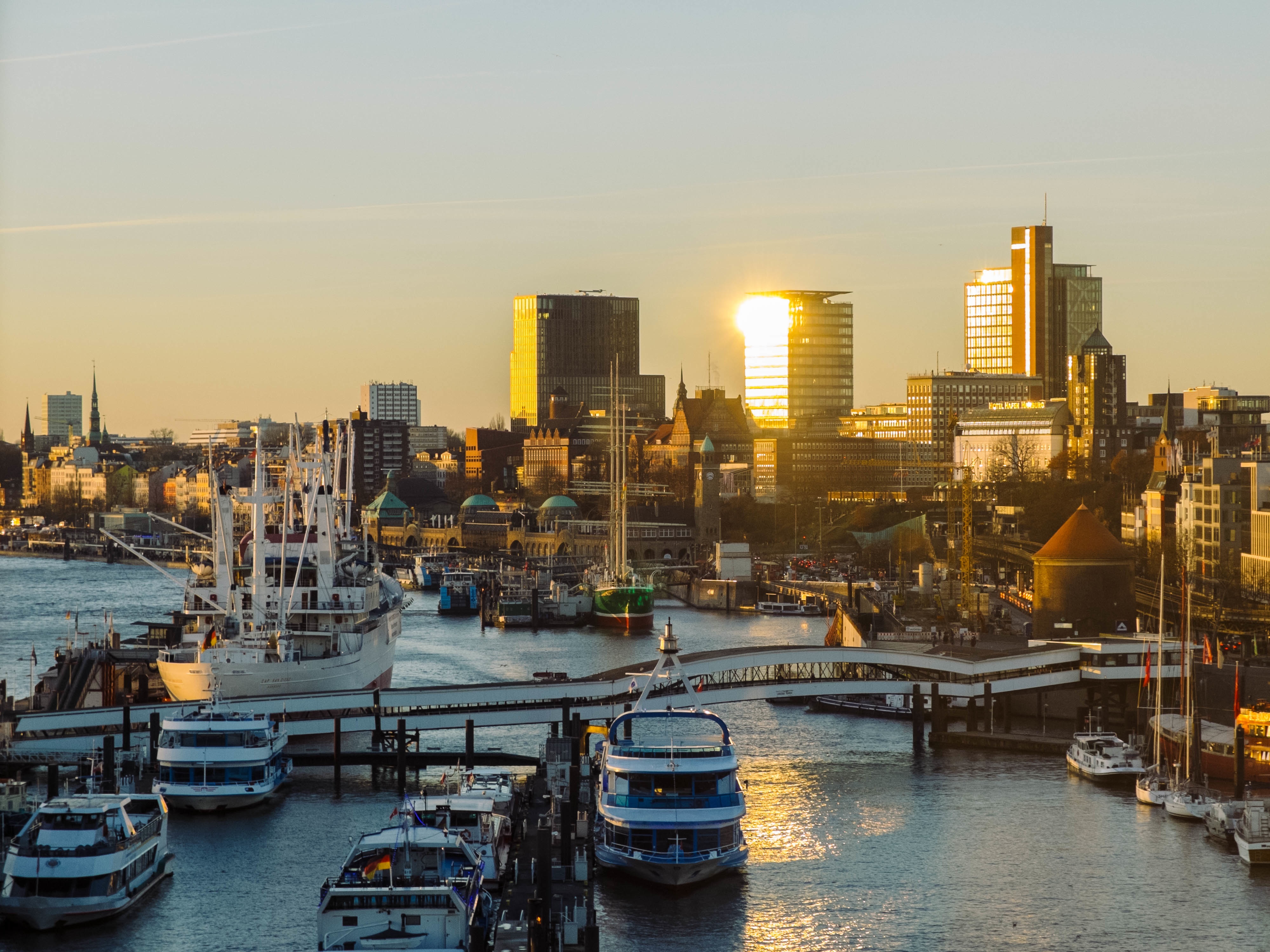 6 February 2017: In a briefing to UN Member States, Permanent Representative of Germany Harald Braun outlined the key priorities of its presidency for the Group of 20 (G20) in 2017, including implementation of the 2030 Agenda for Sustainable Development, climate and energy policies, and an intensified partnership with Africa. During the informal briefing on preparations for the 2017 Summit, many welcomed the “depth and breadth” of the German presidency’s agenda.

UN General Assembly (UNGA) President Peter Thomson underscored the role of such events in building trust and breaking down institutional silos. Thomson also highlighted the G20 Action Plan on the 2030 Agenda and the Group’s further alignment with efforts to eradicate poverty, leave no one behind and build an inclusive, sustainable future for all.

G20 Sherpa and Chief Economic Advisor to the German Chancellor Lars-Hendrik Röller observed that the G20 has evolved from primarily focusing on finance and economics to also addressing issues like climate, development, women, health and refugees and migration. He said the German presidency’s agenda is based on three pillars: building resilience, improving sustainability and assuming responsibility. The agenda also emphasizes collective action to address these challenges through inclusive and sustainable growth at all levels. Röller also presented the presidency’s aims on: trade, including an examination of who does and does not benefit from trade; financial market regulation, including green financing; the 2030 Agenda; Africa; climate change and energy; digitalization; employment, jobs and supply chains, including the launch of an e-skills for girls initiative; health, with a focus on managing pandemics and tackling anti-microbial resistance (AMR); displacement; anti-corruption; and terrorism. Röller said Germany released a paper in December 2016 that outlines and elaborates on these priorities.

On financing and financial markets, Röller said the German presidency is considering proposing a discussion of insurance schemes to leverage private financing. On Africa, he said the G20 will hold a conference on Africa to propose the ‘G20 African Partnership Initiative’ to spur private investment in infrastructure and employment. The conference will take place in Berlin, Germany, from 12-13 June 2017.

On climate change and energy, Röller said the presidency wants to link climate and energy policy more closely, and will put forward a G20 energy action plan to address de-carbonization. He also said the German presidency plans to raise the issue of carbon pricing.

On the 2030 Agenda, Röller stressed that the German presidency plans to support implementation and further develop the G20 Action Plan, including with inputs to the UN High-level Political Forum on Sustainable Development (HLPF). He said the G20 agricultural ministers have discussed water management, and the German presidency may work to further address the issue of water in the 2030 Agenda.

On structure, Röller said the presidency has created seven streams of civil society groups and asked them to discuss and develop policy proposals for presentation at a final conference. The groups are: Business 20; Labor 20; Civil society and NGO 20; Youth 20; Think 20, composed of think tanks; Science 20, composed of national academies; and Women 20. He also informed that six ministerial groups are preparing the main summit.

Lenni Montiel, UN Department of Economic and Social Affairs (DESA) and UN Sherpa to the G20, expressed the UN’s full support for the G20 agenda, and welcomed the efforts of Germany, and past presidencies of Turkey and China, to align the G20 work program with the 2030 Agenda and the Paris Agreement on climate change, and to engage with other groups like the Group of 77 and China (G-77/China).

Several delegates expressed concern about the future of international support for multilateralism, with Singapore calling on the G20 to strongly support the work of the UN and to fight protectionism. In this context, Colombia expressed concern on financing for development (FfD). Kenya hoped that current global discord on issues of trade, politics, democracy and social impact will not affect implementation of the 2030 Agenda.

Delegates also drew attention to challenges related to illegal, unreported and unregulated (IUU) fishing and marine litter, illicit financial flows and tax evasion, and the importance of investment in infrastructure.

The G20 is comprised of 19 countries plus the EU. The countries are Argentina, Australia, Brazil, Canada, China, France, Germany, India, Indonesia, Italy, Japan, Mexico, Russia, Saudi Arabia, South Africa, Republic of Korea, Turkey, the UK and the US.

The G20 is the premier forum for international economic cooperation and increasingly the central forum for all questions of global governance. It responds to the insight that national action alone falls short in an increasingly networked world.

The G20 began in 1999 as a meeting of Finance Ministers and Central Bank Governors in the aftermath of the financial crises in Asia, Latin America, and Asia. The initial objective was to preempt balance of payments problems and turmoil on financial markets by improved coordination of monetary, fiscal, and financial policies. In 2008, the first G20 Leaders’ Summit was held to deal with the global financial crisis. G20 leaders have met eleven times since 2008, and there is now a Leaders’ Summit each year.