From study tour to cross-border cooperation: Cambodian delegates sort for biological products and partnership in Vietnam 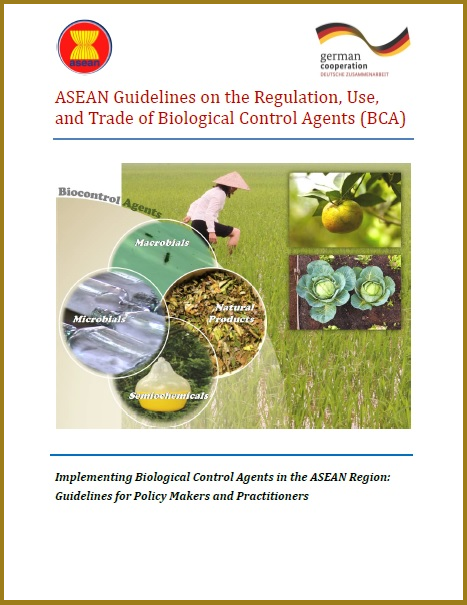 ASEAN Guidelines on the Regulation, Use, and Trade of Biological Control Agents Delegates from a private section in Cambodia visit Vietnam for cooperation and partnership development in promoting safe agriculture practices.

The Cambodian Center of Study and Development in Agriculture (CEDAC) and Eco-Agri Center (EAC) in Cambodia organized a study tour to Vietnam from 15 to 17 January 2016 where five delegates visited demonstration fields in Kien Giang province, and learned about Metarhizium production at a rice institute in Can Tho city.

Metarhizium sp.: An entomopathogenic fungus that is used as control agents against insect pests. They are naturally occur in the field, and can be found on infected insects. However, specific strains are selected for certain pests, including locus, thrips, BPH… Observed by the delegates, Metarhizium was an effective control agent for brown planthopper (BPH) and rice bugs, and significantly had less damage to natural enemies. It confirmed the benefits of the BCA that chemical residue was not a threat, environment was less damaged, and sustainable production was a reality while sustaining control effect in the field.

At a rice farm in Kien Giang province, a demonstration plot was implemented in order to compare the BCA and chemical applications. In this demonstration, the Metarhizium product had a prolonged effect against BPH in the field and showed no “hopperburn” symptom. In comparison of the other field where chemical insecticide was applied, the resurgence of BPH occurred and the “hopperburn” symptom appeared. The Cambodia’s representative from EAC and CEDAC also had discussions with farmers about the BCA farming practices. It was found that the farmers in the area were quite familiar with the BCA applications. They did not only use Metarhizium against BPH, but also use Trichoderma for composting plant material before sowing. Trichoderma is a green fungi naturally living in the soil. It is used to improve the soil quality and control harmful fungi.

On the next day, the delegates visited the Cuu Long Rice Research Institute (CLRRI) where the BCA was developed and produced. The representatives from CEDAC and EAC learned about the development of the BCA in Vietnam which started in the late 90s, the production of Metarhizium processed by CLRRI, and further cooperation opportunities with their host.

Originally, the Cambodia’s representatives aimed to only sort for the effective BCA product and its suppliers. But, CLRRI offered both the supply of Metarhizium as well as further technical supports in the application and production of the BCA. CLRRI shared its willingness in finding production partners to enhance the commercializing of the BCA in Cambodia.

ASEAN Sustainable Agrifood Systems (ASEAN SAS) project is one of the two modules under the ASEAN-German Programme on Response to Climate Change: Agriculture, Forestry and Related Sectors focusing on the promotion of sustainable agricultural production. The project supports ASEAN Member States to improve the agrifood sector along entire value chains in the rice, vegetables, and fruits. Learn more about the project here. 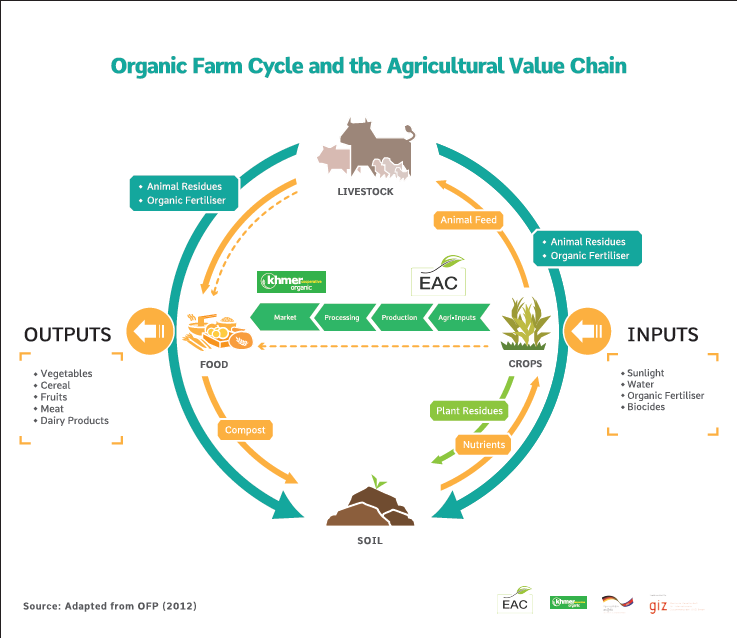