Fiji presidency a breakthrough for Pacific voice on climate change 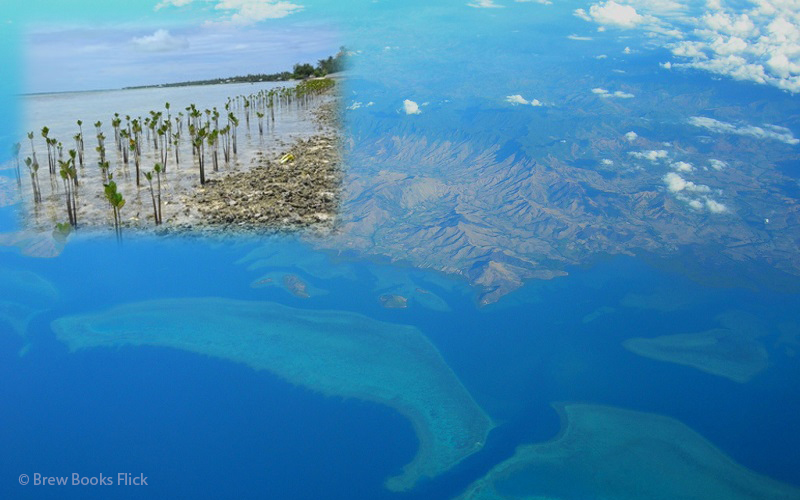 Fiji’s successful bid to preside over next year’s United Nations Climate Change Conference (COP 23) is the added muscle needed to trigger more action to combat climate change for small island states, according to the Director-General of the Pacific Community, Dr. Colin Tukuitonga.

“This is a tremendous achievement for Fiji who continue to demonstrate strong leadership and commitment on the international stage,” Dr Tukuitonga said.

“On the same note, this is very significant for the entire Pacific region. The Pacific has been staunch in presenting a united voice on climate change and this appointment acknowledges support from the wider global community for the voice of the Pacific.

“It also presents an opportunity to harness more visibility and support for effectively addressing this global challenge, in particular its negative impacts on small island communities everywhere,” Dr. Tukuitonga said.

Fiji’s appointment makes it the first Pacific island nation to take on this important role at a COP. 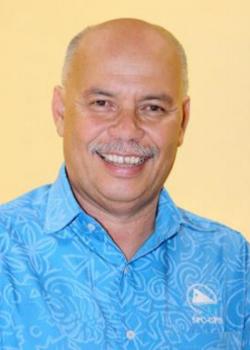 “The Pacific Community will continue to serve and support its Pacific Island members, by utilising its scientific and technical expertise to address and adapt to this ongoing climate change challenge,” Dr Tukuitonga said.

In February, Fiji’s parliament became the first in the world to approve the ratification of the Paris Agreement on Climate Change; Fiji’s Peter Thomson is the current President of the United Nations General Assembly and Fiji also will co-organise the SDG14 Ocean Conference in June 2017 at UN headquarters in New York, thus demonstrating the country’s leadership in bringing together the international community on climate change and sustainable development.

COP 23 will be held in November 2017 in Bonn, Germany, which is the headquarters for the UN Framework Convention on Climate Change.

Meanwhile, the Pacific Community says the election of President Trump has caused concern in the region over the United States’ commitment to fighting climate change.

The president-elect repeatedly said during his campaign that climate change was a hoax created by China and that, if elected, he would withdraw the United States from the Paris Agreement.

However, the director general of the Pacific Community, Colin Tukuitonga, said he expects to continue working with the U.S to mitigate climate change in the region.

“I think it’s important to point out that the USA is a founding member of SPC and has been with us since 1947 and we expect to continue the good work that has been done with the support of the US government both in climate change and other areas,” Dr Tukuitonga.

“I think that’s really the concern now for people is that the momentum is not lost,” he said