COP23 yields a decision on issues related to agriculture 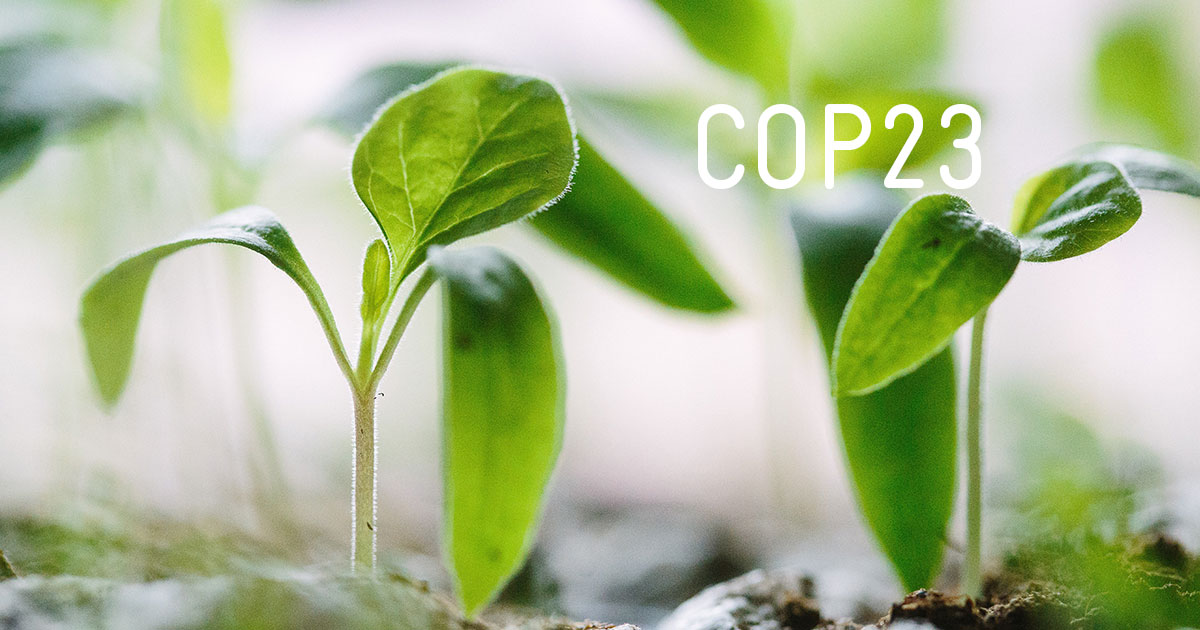 One small step for man, one giant leap for mankind. Finally, after several years of formal negotiation processes, a decision on how the agriculture sector can tackle climate change issues has been finally reached at the 23rd Conference of Parties (COP23) of the United Nations Framework Convention on Climate Change (UNFCCC), which was held in November 2017 in Bonn, Germany.

The decision was based on the position submitted by the G77 & China Group of countries, which would not have been made possible without the ASEAN Common Position in Agriculture. The Common Position draws upon the common priorities for agriculture identified by the ASEAN member states in their respective Intended Nationally Determined Contributions. The development of the Common Positions was facilitated by the ASEAN Climate Resilience Network (ASEAN-CRN) – with support from the German government through GIZ – as a priority activity of the network to assist ASEAN in engaging with the UNFCCC processes for the first time in order to gain support from the international community in scaling up Climate S

mart Agriculture practices in the region.