Cleaning up the economy 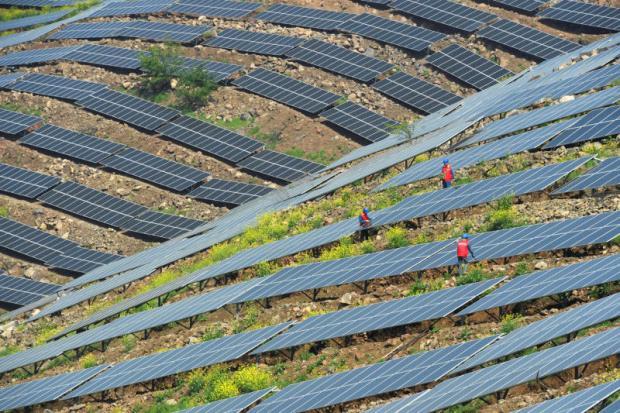 Workers check on solar panels in Chuzhou in Anhui province of China. China is committing US$361 billion to renewable power generation by 2020. Photo Caption:China Daily via Reuters

Increasing strains placed on resources and the environment will compel Asia to join the global drive toward cleaner and sustainable economic activity.

The Asia-Pacific region might be entering a golden era, at least if you look at the forecasts by international organisations that praise the resilience of its economies. In its Asia Pacific Regional Economic Outlook released in May, the International Monetary Fund said Asia Pacific continued to be “the world leader in growth”, which it expects will reach 5.5% this year and 5.4% next year. For the World Bank, the outlook for developing East Asia and the Pacific is broadly positive for the next three years.

In fact, the astonishing transformation of the once conflict- and poverty-ridden region is still in its relatively early stages. By 2050, the Asian Development Bank forecasts that over 50% of global gross domestic product will originate from Asia Pacific, which will be home to half of the world population. 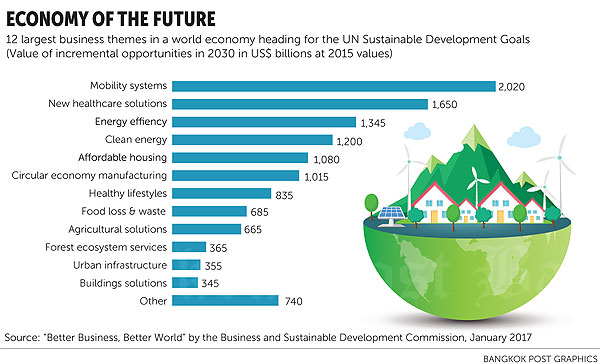 The figures certainly look impressive if business and investment appeal are the main criteria for success. But on the environmental front, the rising population, increased affluence and intensity of economic activity mean heightened demand for natural resources. People seem to forget that all this dizzying growth is taking place on the same stressed planet. “The question is whether nature and the ecology can handle such a sizable economy. [By 2050], GDP will be four times greater than the current rate. Demand for products such as farm goods will increase up to 70%. Do we ever wonder if we will have the resources to support such sizable demand?” asked Prof Jian Liu, chief scientist of the UN Environment Programme.

He raised the rhetorical question at a forum titled: “Can Asia be Smarter, Greener, Cleaner?”