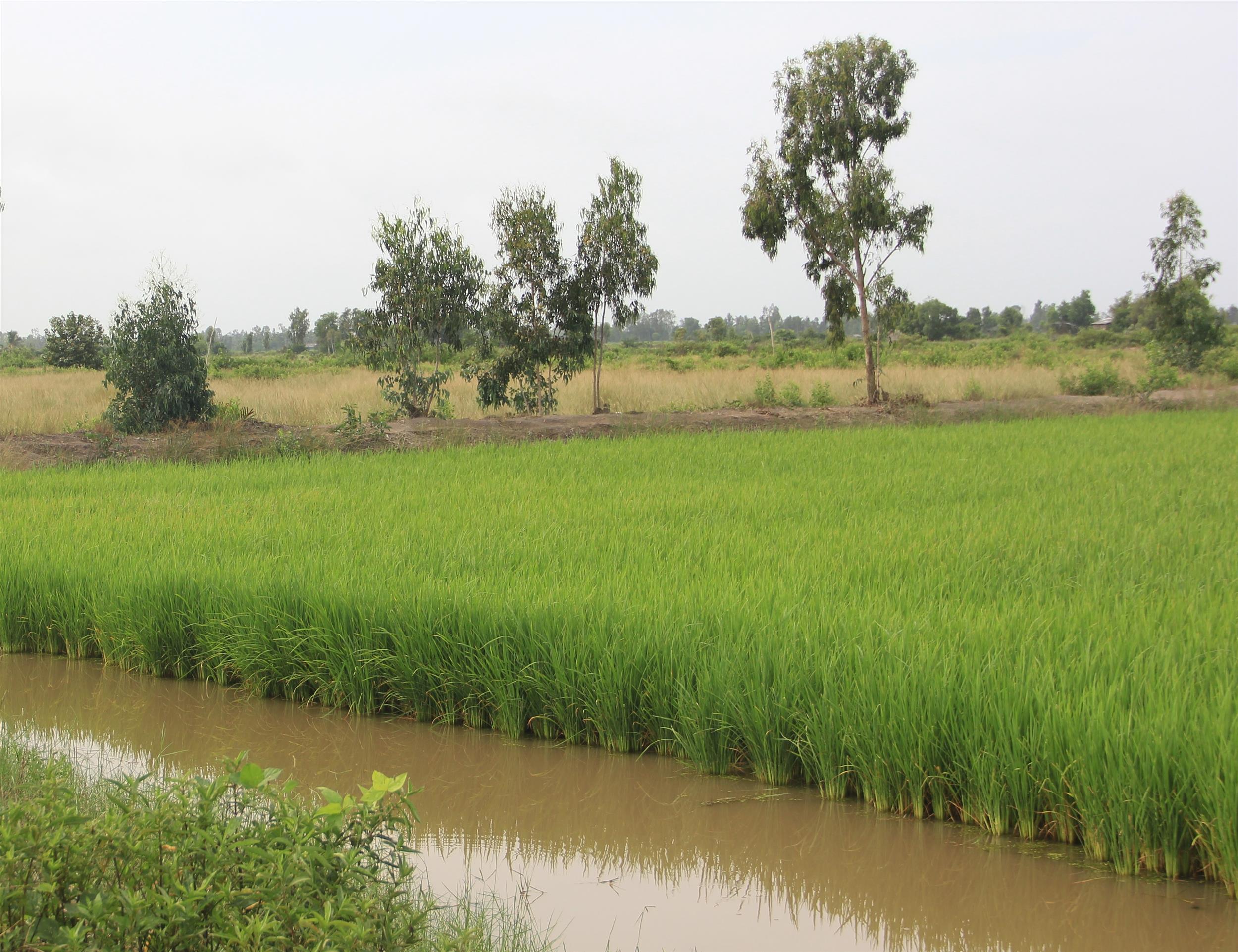 BRIA Viet Nam is implementing its SMART programme (Sustainable Management of Rice production systems through introduction of improved Technologies) in the provinces of Đong Thap, Hau Giang and Kien Giang. BRIA intends to promote the implementation of the Agricultural Restructuring Plan to improve farmers’ livelihoods in those provinces, promote sustainable development of ecologically resilient rice production systems, enhance market linkages and quality of rice. BRIA works in collaboration with the Government of SR Viet Nam, the Ministry of Agriculture and Rural Development (MARD), the Provincial Department of Agriculture and Rural Development as well as Bayer CropScience.

3. Suitable and appropriate rice standards for quality markets have been developed and officially approved.

4. At least 270 tons of high quality rice (according to the new rice standard) were produced in each of the three provinces.

5. Concepts for the successful implementation of public-private-partnership projects have been developed and submitted to MARD. 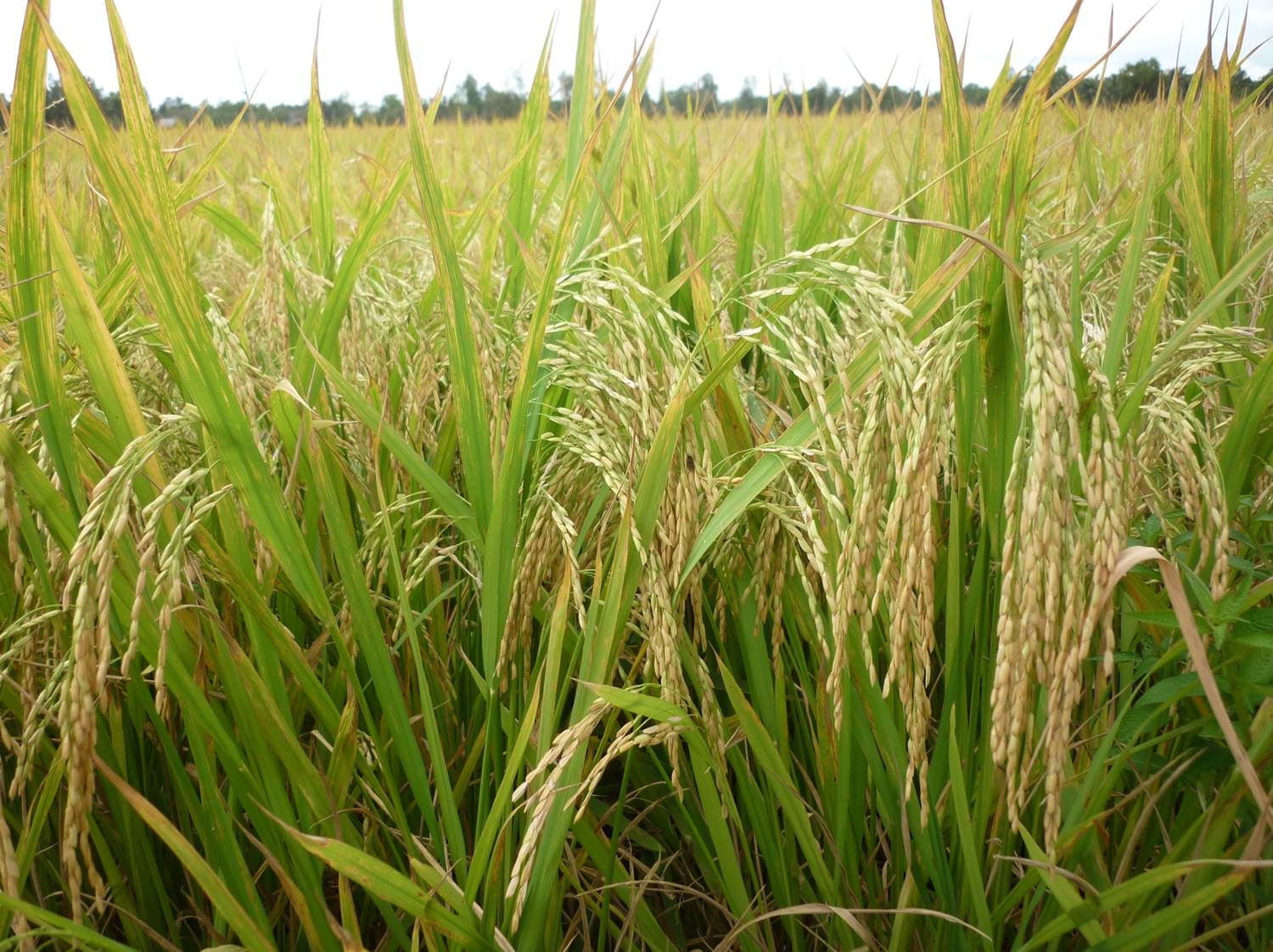 The evaluation covered two rice crops including Winter/Spring 2014-2015 and Summer/Autumn 2015. The results were based on a direct survey of the 300 HHs (100 HHs in each province), in-depth interviews, meetings with public agencies related to rice production in the three provinces. This baseline study was conducted by IPSARD (Institute of Policy and Strategy on Agriculture and Rural Development). The baseline information will be used for mid-term and end-of-project evaluations.

BRIA cooperated with IPSARD to develop a PPP model in rice farming to be piloted in the 3 provinces. The model is applied in LSRFs, which are planned and approved by Provincial Departments of Agriculture and Rural Development (DARDs). The objectives are to improve rice quality and farmers’ income, promote market linkages and enhance the capacity of farmer cooperatives in the LSRF areas. Three key stakeholders have been identified as key elements to form an essential linkage in the PPP model. DARDs, local authorities and Public Extension Service are public stakeholders while farmer cooperatives, farmer groups, rice traders, rice millers and input suppliers are private stakeholders. 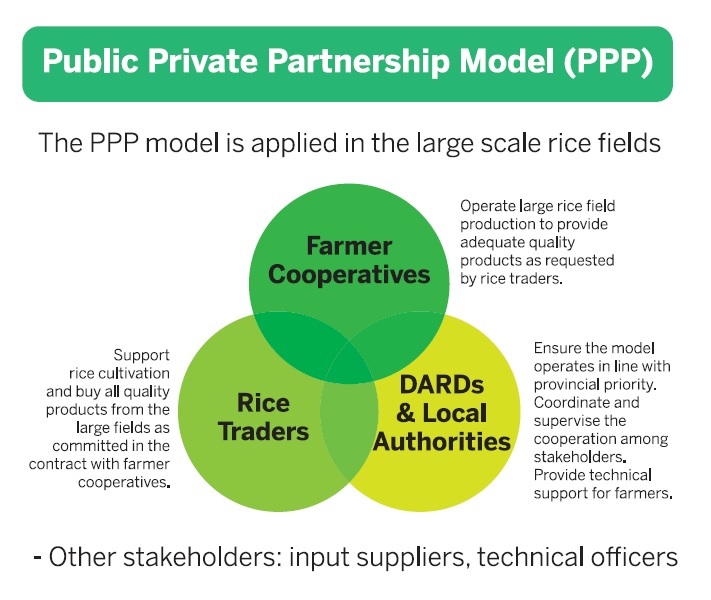 This value chain-based model, which will link production of quality rice to sales, has the following characteristics:

In implementing this model, BRIA provides the following support:

BRIA’s pilot model promotes market linkages based on Public-Private Partnership by providing mechanisms for linking value chain actors and coordinating them along the rice value chain. To implement the model, BRIA proposes the following roles and responsibilities of all the stakeholders including the public and private sectors, farmer cooperatives (FC) and farmers:

Trainings of Trainers (ToT)[/fusion_title][fusion_text]BRIA organized its first Training of Trainers (ToT) that lasted 6 days in total in three provinces in the Mekong Delta from 3 -11 November 2015. Participants were local technical staff and farmer group leaders who participate in the three LSRF-based PPP models BRIA implements in these three provinces.

The BRIA ToT series consists of four training sessions designed with respect to the growth & development stages of rice plants. Mr. Mai Thanh Phung, an expert in agricultural extension, and team members from Can Tho University and Southern Crop Production Department were invited to work with agricultural technicians in the three provinces to develop training courses and deliver TOT trainings.

After training, the local technical staff will transfer their knowledge to all farmers in the PPP models while farmer group leaders are expected to support the technical staff and supervise trained farmers to apply trained techniques in the fields. Farmer training has been planned for the Winter/Spring 2015-2016 season. 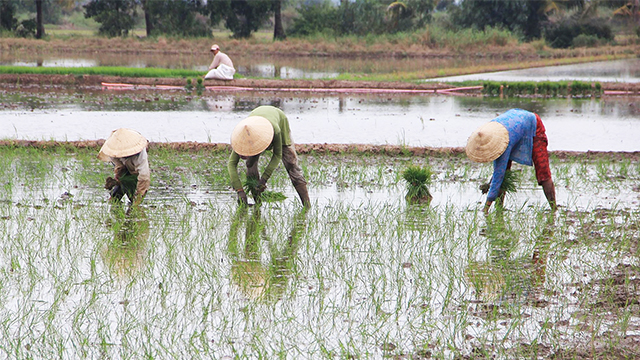 The Sub Plant Protection Departments of three provinces together with the Southern Regional Plant Protection Centre of the Plant Protection Department supported by GIZ and Croplife International, seek to strengthen knowledge and skills of government extension staff members, farmers and pesticide retailers on Integrated Pest Management (IPM). As a component of BRIA Viet Nam, the IPM project consists of two main activities: Training of Trainers (ToT) and direct training of farmers and retailers. In the ToT completed earlier last year, 39 plant protection staff members were trained in IPM technical knowledge and application skills. These specialists will serve as Master Trainers for both the training of farmers and retailers during the next rice growing seasons.

The first Direct Farmer Training started in November 2015 to January 2016, for testing the training contents developed during the formation of Master Trainers. The training curriculum for farmers is based on 12 modules corresponding to the rice growth stages. The first group of 210 farmers was trained in 12 weekly lessons during the rice cropping season.

GIZ, Croplife International together with Plant Protection Department will continue to conduct training for over 1,000 farmers in the Summer/Autumn and the Autumn/Winter seasons in 2016. Additionally, the directly trained farmers are expected to share their knowledge with other farmers in their neighborhood, and with families and friends.

The training for retailers is being organized between two rice growing seasons. It consists of 8 modules with specific information for retailers. Thus, they would be enabled to provide proper advice to their farmer customers.