Panay Island, Philippines, May 27 and 28 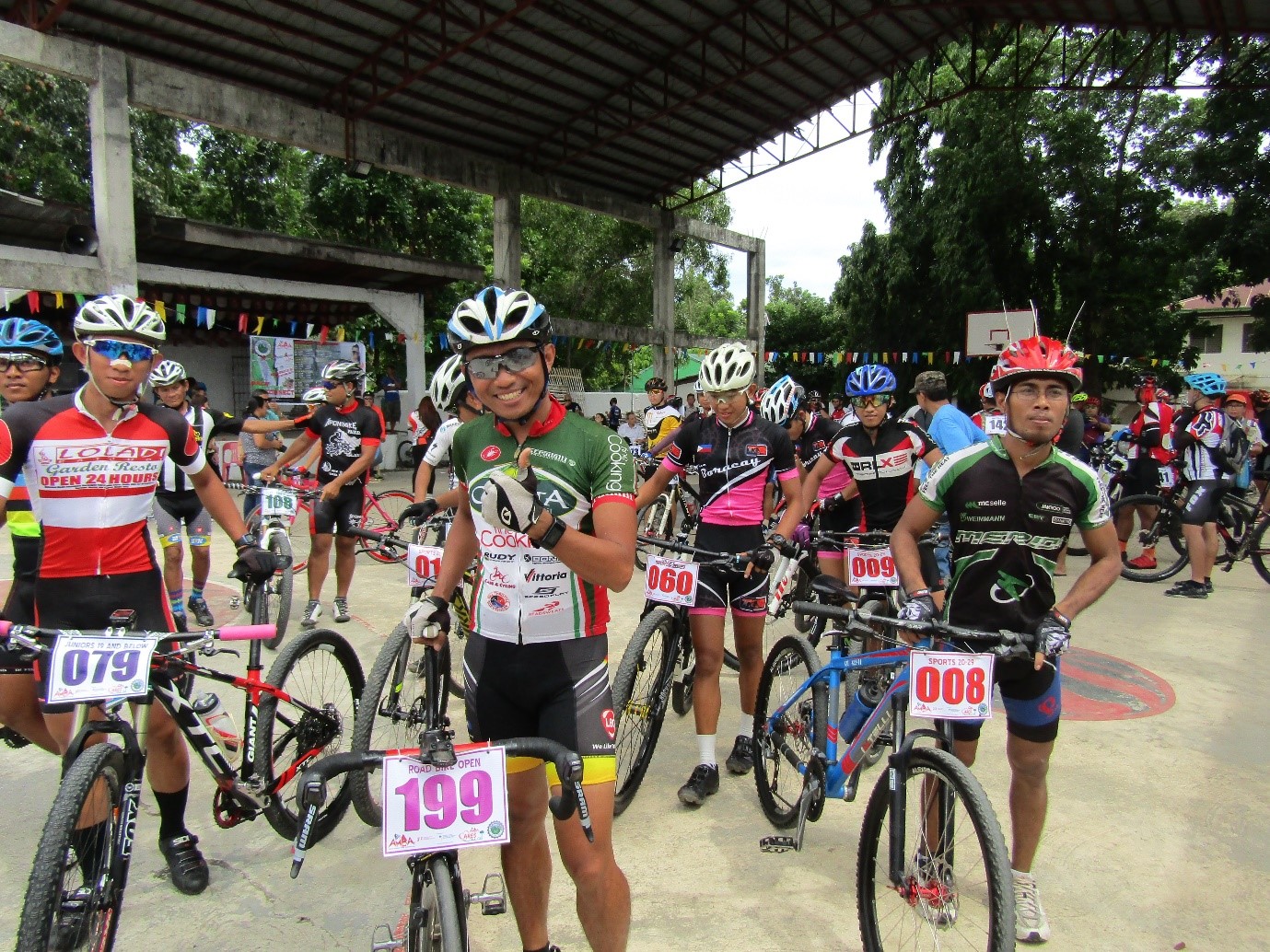 The Forest and Climate Protection project Panay II (ForClim), jointly implemented by the Deutsche Gesellschaft für Internationale Zusammenarbeit (GIZ) GmbH and the Philippine Department of Environment and Natural Resources (DENR), supported the Autajay Aningalan Ascent bike race organized by the Antique Mountain Bikers Association Inc. (AMBA) to promote biodiversity conservation in the Central Panay Mountain Range. This event also shows how a cooperation between a civil society group and the public sector – represented by the Department of Environment and Natural Resources (DENR) and the Local Government Units (LGUs) – can successfully contribute to biodiversity conservation.

In the context of the International Biological Diversity Day on May 22, a photo contest about “Biodiversity and Sustainable Tourism” was organized as part of the event and advertised by a fun ride and a photo exhibit. 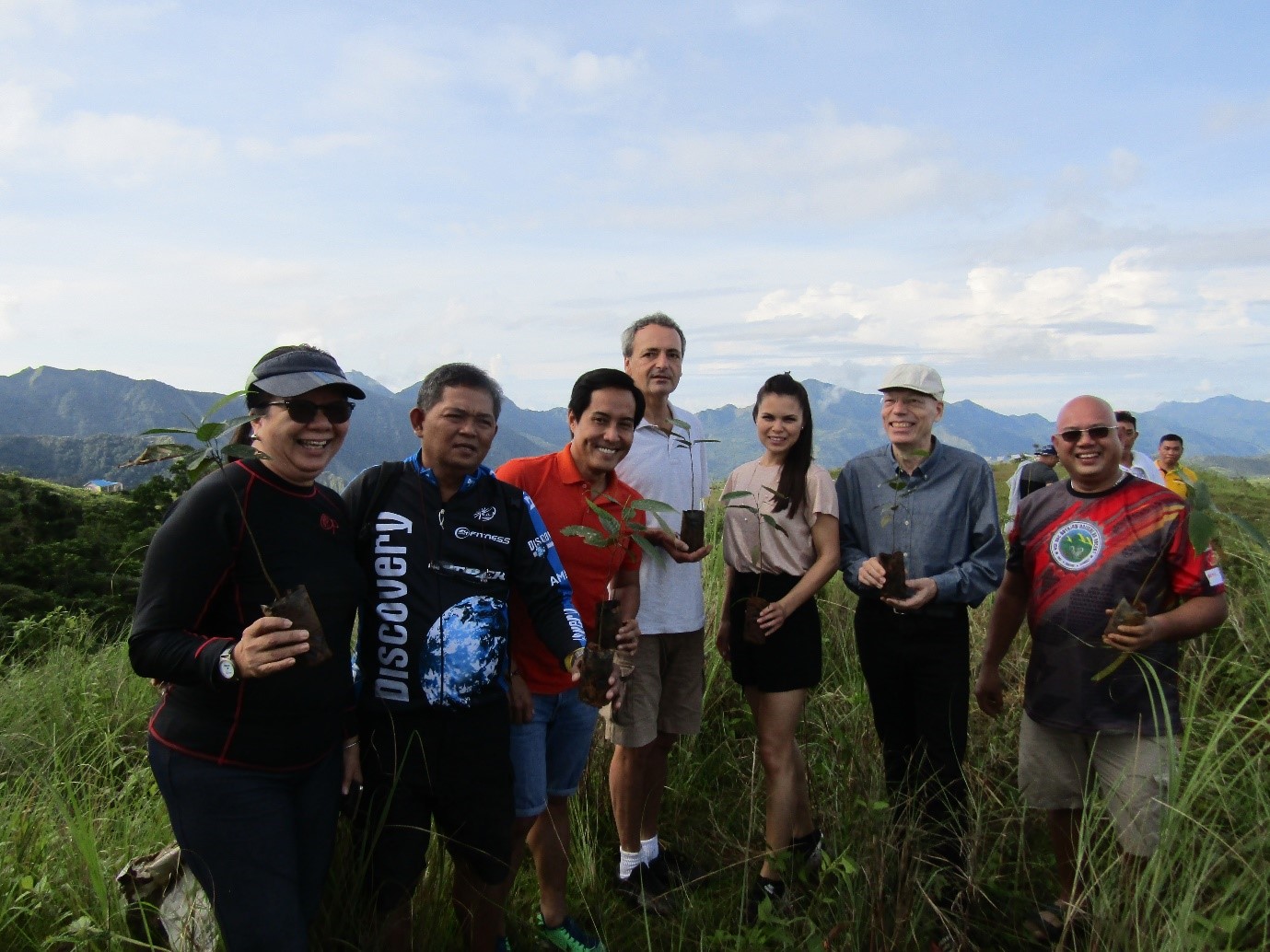 The bike race was organized by the AMBA for the 4th year running. From the start, this initiative was backed by the LGU San Remigio and the barangay Aningalan.

Since last year, DENR and GIZ also support the race under the ForClim II project. As a result, the bike race event has been able to gather more funds to finance a biodiversity corridor connecting the forest of the Sibalom Natural Park in the province of Antique with the contiguous forest of the Central Panay Mountain Range. This project is an initiative of AMBA and has also raised the awareness about biodiversity conservation at the local and regional level. 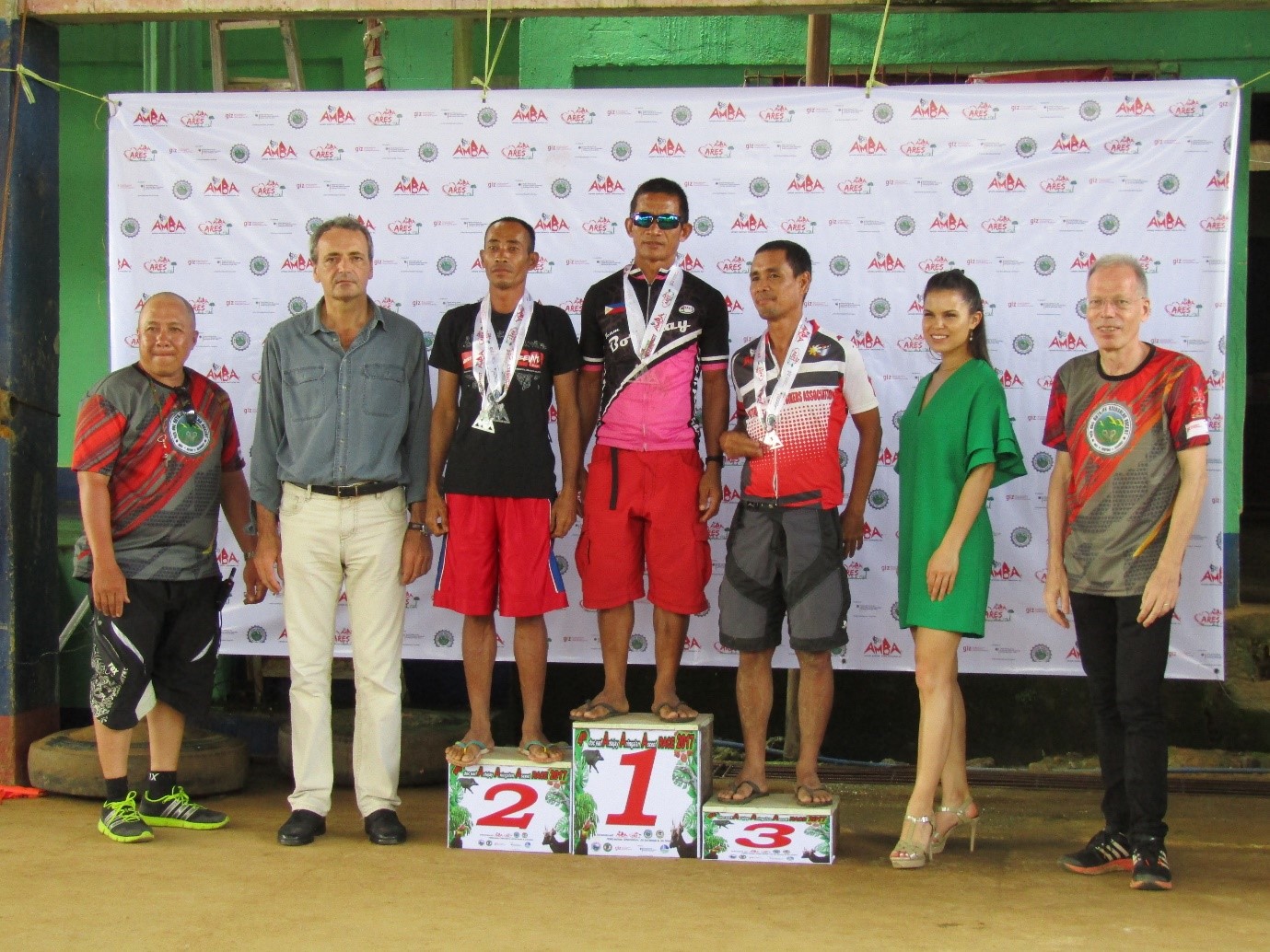 The biodiversity corridor aims to link forests that have been separated by man-made forest deforestation and forest degradation. Discontinuity of the forest cover has a negative impact on biodiversity as it isolates populations of animal and plant species and jeopardizes their viability. Hence, establishing a corridor between isolated patches of forest and connectivity between protected areas is key for the conservation of the species of the Panay Mountain Range, in particular the “Big five” endemic threatened species of Panay Island – the Visayan writhed-hornbill (Aceros waldeni), the Visayan spotted deer (Cervus alfredi), the Visayan warty pig (Sus cebifrons), the Panay Monitor Lizard (Varanus mabitang), and species of the parasitic plant genus Rafflesia (R. lobata and R. speciosa)

Thanks to the joint efforts of AMBA and the public sector, the first trees of the corridor have already been planted after last year’s bike race in June 2016, and the implementation of project will continue with funds from the 2017 event.