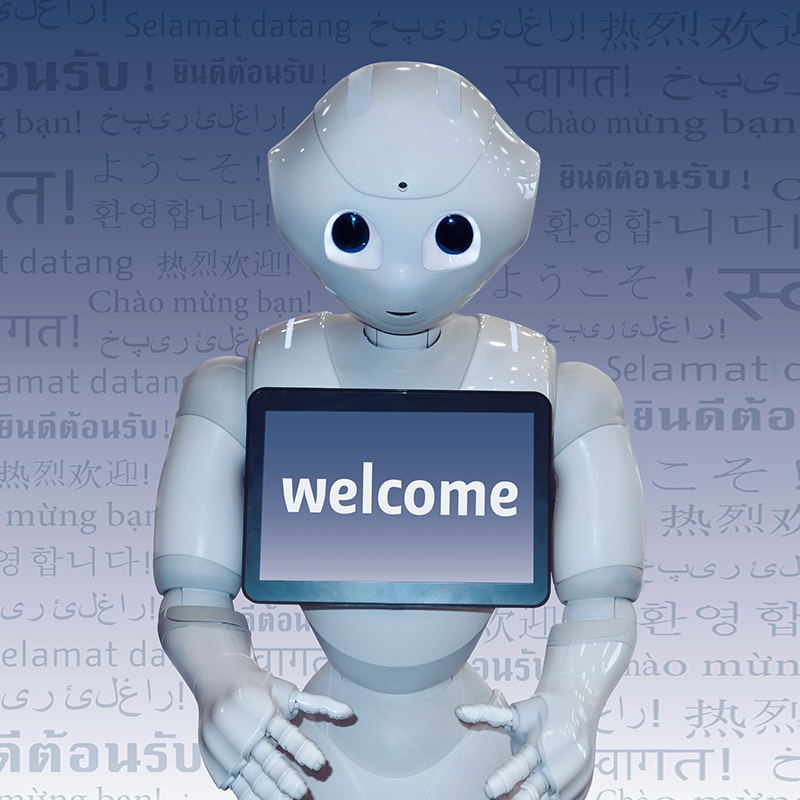 Building on the guiding principles of the APW since 2013 – smart cities, startup ecosystems, innovation and digitalization – the Asia-Pacific Week Berlin (APW) 2018 is deepening the subject of DIGITALIZATION – the global megatrend of the 21st century, the 4th Industrial Revolution that affects and permeates all aspects of life: Society, economics, politics and culture. Digitalization brings great opportunities and challenges.

Of particular importance is the dialogue with Asia, the world region, where the greatest dynamics and social acceptance in the development of digital technologies prevail. In an exchange between startups, industry and SMEs, the most important trends will be discussed in order to develop collaborative projects and partnerships.

In addition to the conferences, Berlin cultural institutions will complement and enrich the APW program by presenting specific aspects of the Asia-Pacific region in terms of culture and society. Organizers include museums, galleries, Asian cultural centers in Berlin, foundations and associations, and science and education institutions. For more information please refer to the Cultural Program of the APW.

For more detailed information on the APW, please see our presentation (PDF).

In the beginning of the 21st Century, the exchange between Europe and the Asia-Pacific region has been rapidly growing. Markets are emerging, science and research are being furtherly internationalized and contact between different cultures are of great importance.

In 1997 the Governing Mayor of Berlin initiated the Asia-Pacific Weeks Berlin (APW) which are now an international trademark of a Europe-wide unique platform for interdisciplinary, European-Asian dialogue with players from various fields to global relevant themes e.g. Smart Cities, Industry 4.0, Digitalization, Startups and their innovations. The APW distinguish themselves from other business conferences about Asia by functioning as an umbrella brand, integrating economic, cultural, scientific, political, and social events. The APW also strengthen Berlin’s sister city arrangements with Beijing, Jakarta, and Tokyo. In 2015 the APW started to be an annual event.

Strategic partners are the Asia-Pacific Forum Berlin (APFB) and the Senate Department for Economics, Energy and Public Enterprises.